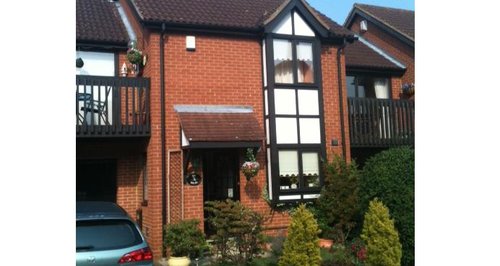 Tests have revealed a man in his eighties found dead at a house in Milton Keynes had been strangled.

A post-mortem examination has found that the man died as a result of strangulation.

A 75 year old woman who was arrested in connection with the man's death has since been released on bail while police investigations continue.

Senior Investigating Officer, Det Ch Insp Vince Grey, said: “We are consulting with the Crown Prosecution Service as to how this case should be carried forward.

“Our focus is to establish the exact circumstances around the death to best understand what and how it happened. The post mortem result forms part of that investigation.”

Neighbourhood police officers have been on patrol in the Bancroft Park area to provide reassurance to local people, following the discovery of the man's body.

Anyone with concerns about what happened is being asked to approach police.