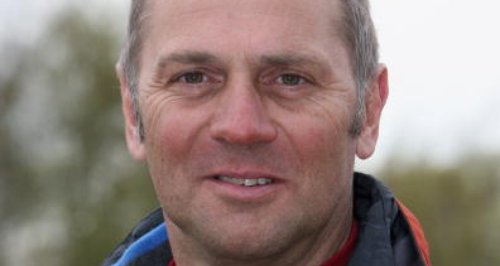 The retired rower met children at the Southwood School in Conniburrow on Wednesday 10 July 2013 to talk about the importance of sport and exercise.

It's part of a deal he has with the clothing retailer Matalan to help them deliver their 'Sporting Promise'.

The whole school joined in with an assembly where Sir Redgrave took questions from the children.

He then went outside with children aged 8 & 9 to have a go at activities like running, throwing and chasing.

Speaking to Heart, he said his visits to Primary Schools involve helping children learn very basic sporting skills that can be used in mainstream competitive sports as they get older.

He also said he disagrees with a recent survey claiming fewer children are doing sports since the 2012 Olympic Games.

“I drive around the country a hell of a lot and there’s more people on bikes than I’ve ever seen I’m my life," he said.

“In my own sport of rowing, every rowing club has a waiting list trying to get people out on the water.”