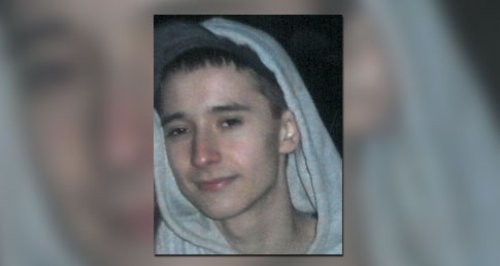 A 15 year old boy has been charged in connection with the murder of 20 year old Connor Barrett.

Connor died from a fatal stab wound at a party in Hemsby on May 10th.

The 15 year old who cant be named for legal reasons has been charged with being in possession of an offensive weapon, causing actual bodily harm (ABH) and affray.

Six others arrested in connection with the murder have been released on bail.