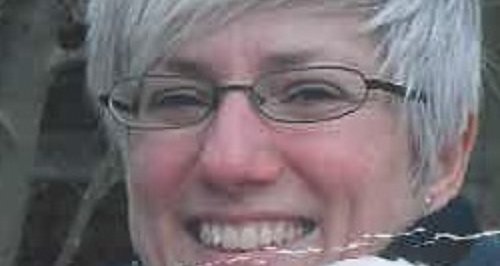 Officers are renewing their appeal for information regarding the location of a 47-year-old woman who went missing last week.

Lisa Pollini was last seen in the Lobelia Lane area of Cringleford on Tuesday 18 March 2014 and officers are growing increasingly concerned for her welfare.

Lisa is described as white, 5ft 3in tall of slight build with white hair.

She is described as vulnerable and officers would like to hear from anyone who believes they may know of her whereabouts.

Police would also like to appeal to Lisa directly to get in contact so that her family know she is safe and well.

Anyone with information is asked to contact Norfolk Constabulary immediately on 101.