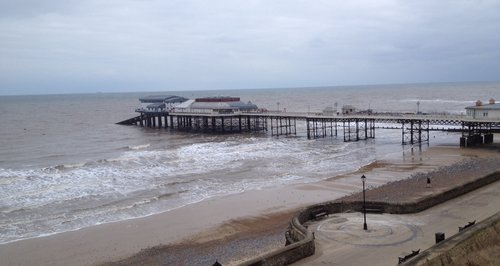 Police were called at 10.45am Saturday morning to reports of a domestic incident at Brownshill in Cromer.

There were reports a male was inside a property, making threats. No one else was believed to be in the property and police say there was not believed to be any threat to the wider community.

Officers from the Constabulary’s armed response units and police negotiators were in attendance and the road was cordoned off in the interests of public safety.

The incident was brought to a peaceful conclusion at around 3.50pm when a male, aged in his 40s, was subsequently arrested at an additional property in Cromer.