A woman from Dereham in Norfolk has been jailed after being caught on camera stealing from an elderly couple.

Lisa Mitchell worked as a carer for a couple in the town, and helped herself to cash from a locked bureau in their home.

Her crime was discovered in 2012 when the son of the couple, who ran the family business with his father, noticed losses in the accounts that he couldn’t explain. Suspecting Mitchell, he set up a CCTV camera disguised as a pen in an office in the house.

Mitchell was filmed on two occasions in the office which she had no reason to enter. She was filmed going through the bureau and the elderly man’s wallet. The son had made a note of the serial numbers of bank notes he had placed in the bureau, and when Mitchell was arrested she was in possession of some of these notes.

38 year old Mitchell, of Masefield Mews in Dereham, was charged with theft and admitted stealing a total of £35,000 from her employers on 19th December 2013 at Norwich Crown Court. That works out as the equivalent of seven years’ wages for her caring role. Yesterday (17th January) she was sentenced to 18 months in prison. 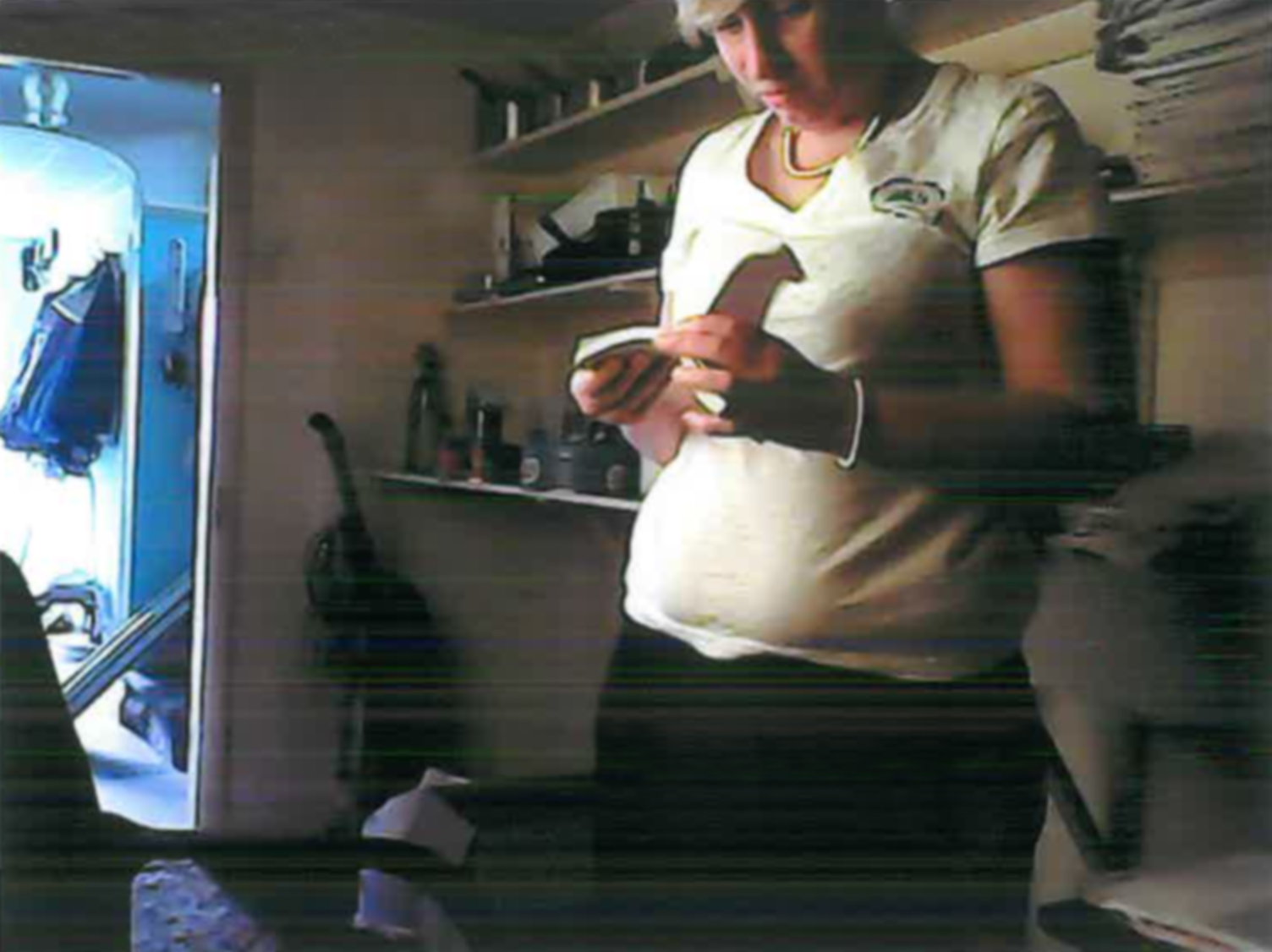 Detective Constable Gemma Weeks of the Adult Abuse Investigation Unit said: "Over four years Lisa Mitchell took advantage of an elderly couple whom she was trusted to care for. She thought nothing of helping herself to their personal money and cash from their family business, which she spent on jewellery and designer handbags.

"Even when presented with CCTV evidence, Mitchell denied stealing from this vulnerable couple, and could not account for living beyond her means. Fortunately she has now admitted this theft and has been sentenced. But over and above the financial impact of her crime is the emotional one, particularly when it appeared that Mitchell was searching for money instead of caring for the elderly lady.

"The Adult Abuse Investigation Unit unfortunately does see abuse of trust incidents such as this on a regular basis. We will stand up for those vulnerable people who suffer abuse whether it is financial, physical, sexual or even psychological. Norfolk Constabulary is dedicated to protecting victims and prosecuting offenders such as Mitchell.”