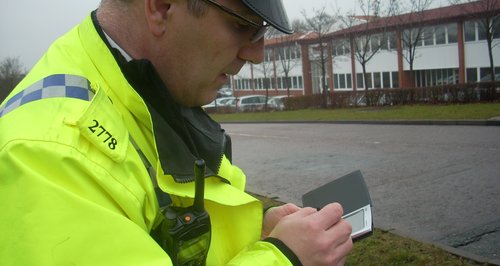 Hundreds of people were caught speeding in Norfolk and Suffiolk during a crack down week as part of European wide week of action, in August.

For one week in August, officers carried out speed checks as part of the TISPOL (European Traffic Police Network) week of action.

1565 drivers were caught over the speed limit across both counties during the week, which works out at around 224 a day.

The drivers were either given words of advice, a chance to take a speed awareness course, a Fixed Penalty Notice of £100 and three points on their licence, or were reported for court.

Head of Roads Policing, Chief Inspector Chris Spinks said: "Many of the 1500+ drivers caught speeding will get the chance to complete a speed awareness course.  Our aim is for road users to understand exactly the risks they are taking and how their actions can affect others, and our work highlighting the Fatal Four continues after each TISPOL campaign."