Thousands of seal pups who were orphaned when December's storm surge hit the east coast have been released back into the wild.

They were washed away when high tides swept the Norfolk coast on December 5th last year.

The surge caused widespread disruption, eroding cliffs and washing away homes into the sea. It also threatened our wildlife.

The RSPCA Wildlife Centre at East Winch in Norfolk took in more than 100 seals and has nursed them back to health.

Experts said that without help it's unlikely the animals would have survived as they still relied on their mothers for food. 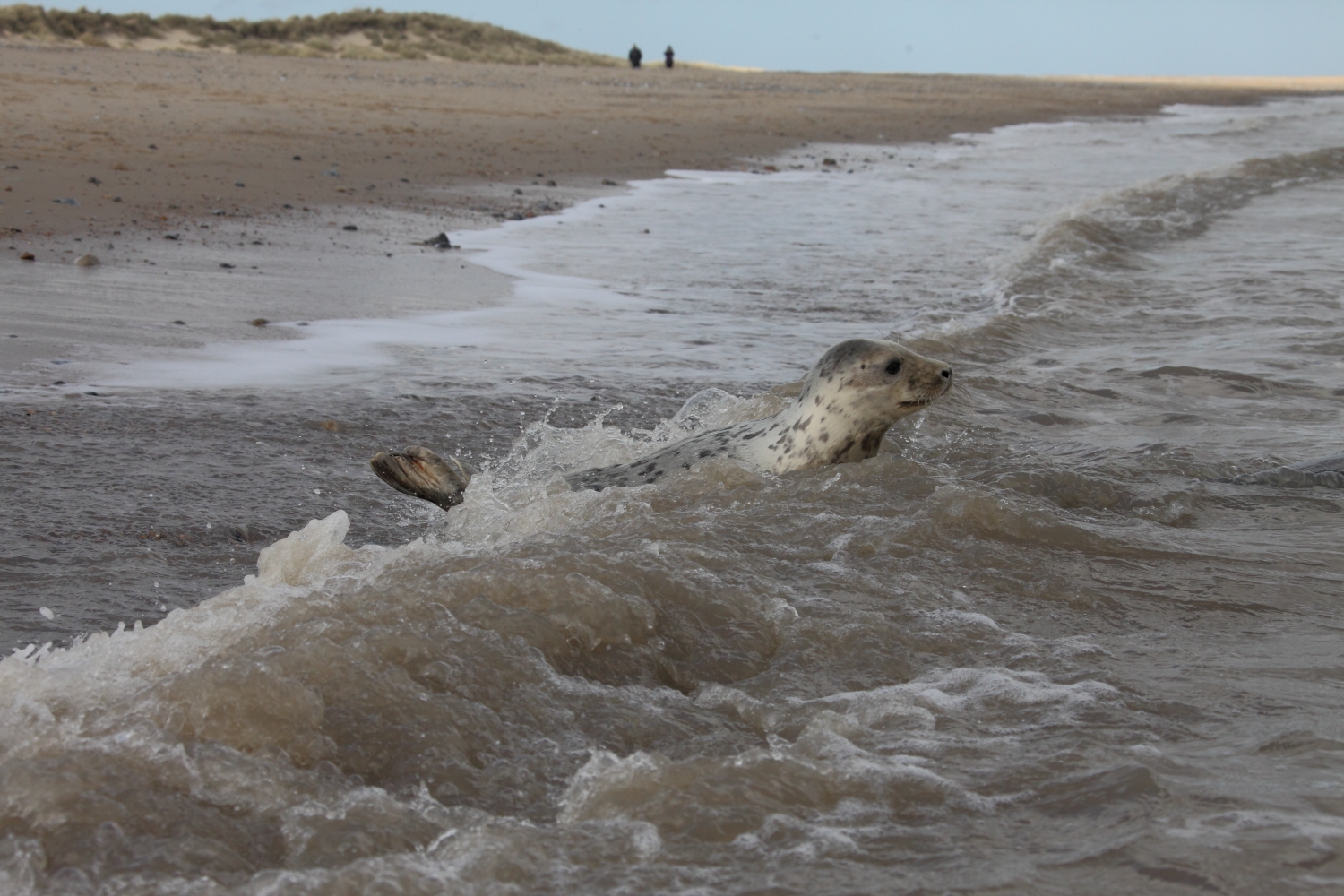 Eight of them were released today at Winterton-on-Sea beach after tripling their body weight over the last three months and further releases will follow over the coming weeks.

Centre manager Alison Charles said: "Within three days of the surge hitting we took in 58 seal pups, all with white coats and needing three hourly feeds.

"In the coming days we took in another 45.

"This was the worst possible time for them to be washed off the beach.

"In the first three weeks of their life they are very vulnerable and there is nothing to stop them being washed away.

"They were spread all over the coast and their mums couldn't find them - they would have starved to death."

Many other seals were also washed away by the surge but managed to reunite with their mums without any help.

Some weighed as little as 15kg when they were found but today weighed more than 45kg.

They were nursed back to health with an initial diet of "fish soup", followed by solid fish fed by hand before being allowed to feed themselves.

As they were set free, some made a dash for the water while others lingered by the shore before reluctantly disappearing into the waves.

The RSPCA is hopeful they should adapt to nature quickly and now stand a strong chance of survival.

Ms Charles said: "This has been an extremely hard time for all the staff and volunteers.

"But when you watch them go back to the wild where they belong, you know it is worth the effort."

She thanked the public for helping to raise funds to support the rescue effort.

30 seals remain in isolation units, while the remainder are being held in pools ready for their own release. 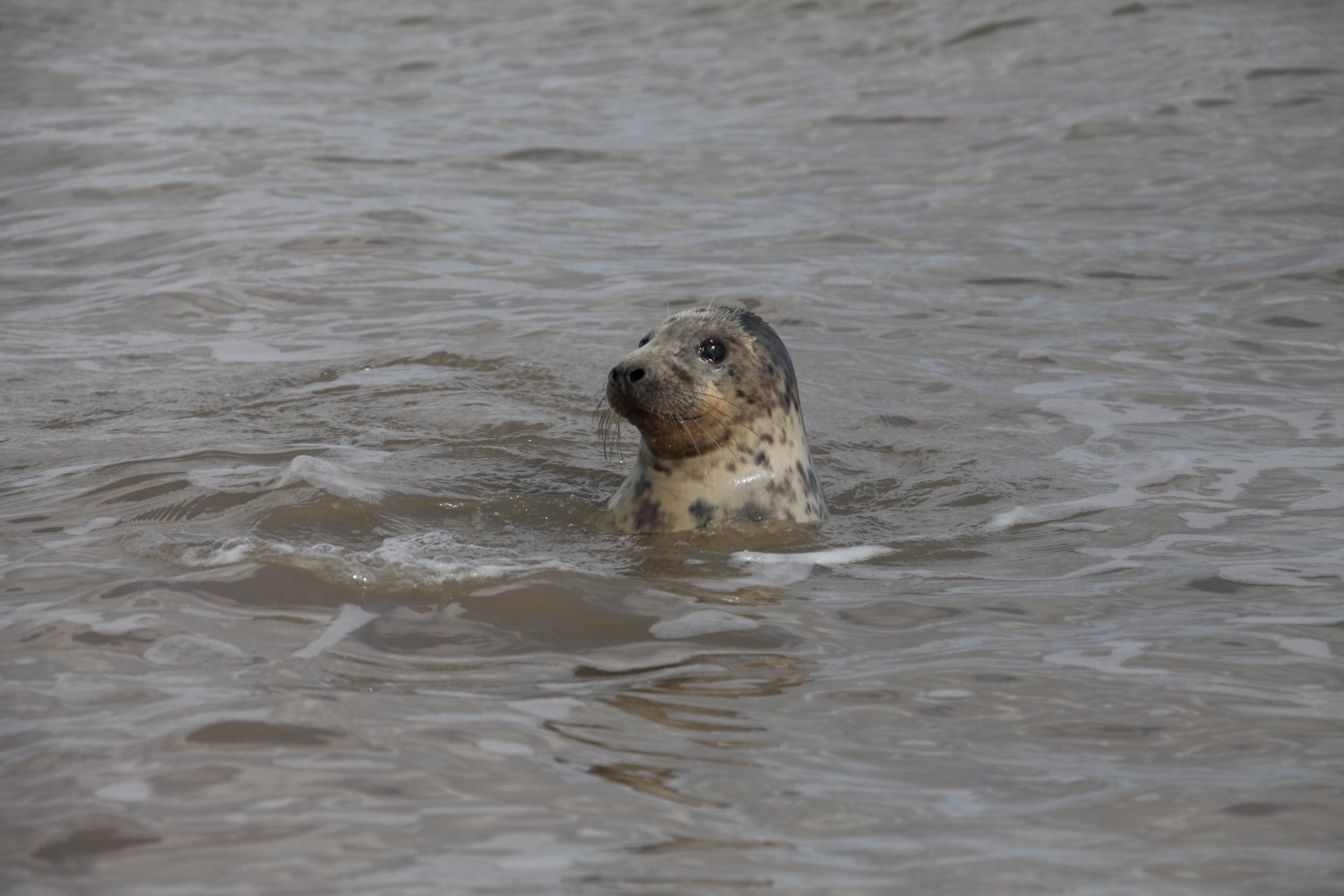