An investigation into what caused a large fire that damaged several buildings in the Norfolk town of Fakenham has begun.

14 fire crews were sent to Upper Market Place in the town centre at around 10:30am Sunday morning (25th May) after a large fire started near the Original Factory Shop, which was the former Aldiss department store. 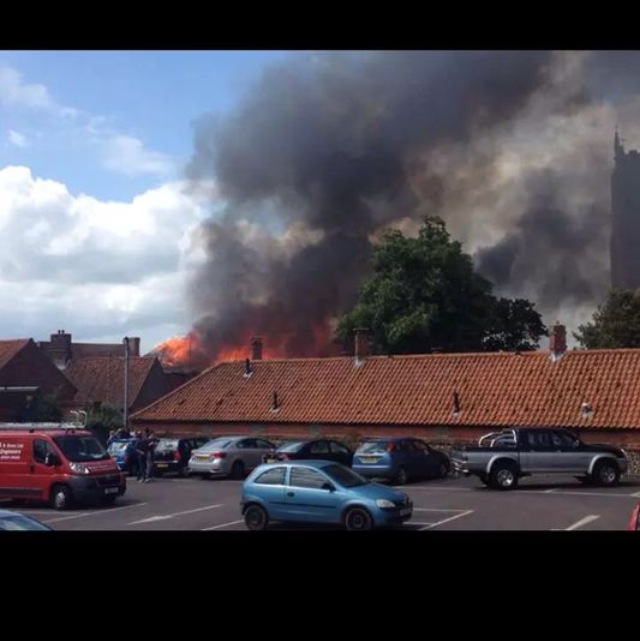 The first crews to arrive rescued two people from neighbouring flats that became involved in the fire spread. No one was injured.

The Urban Search and Rescue team also gave advice on the safety of the building.

An investigation into what started it is ongoing. 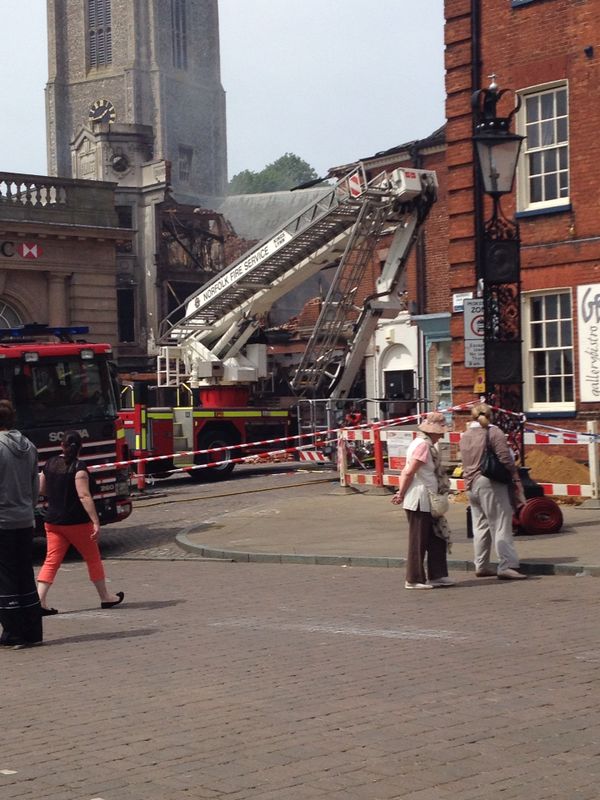 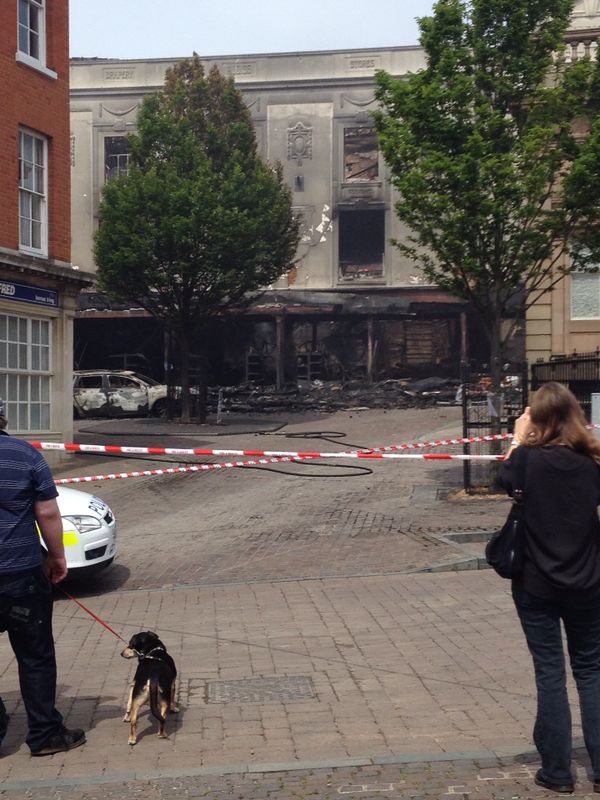 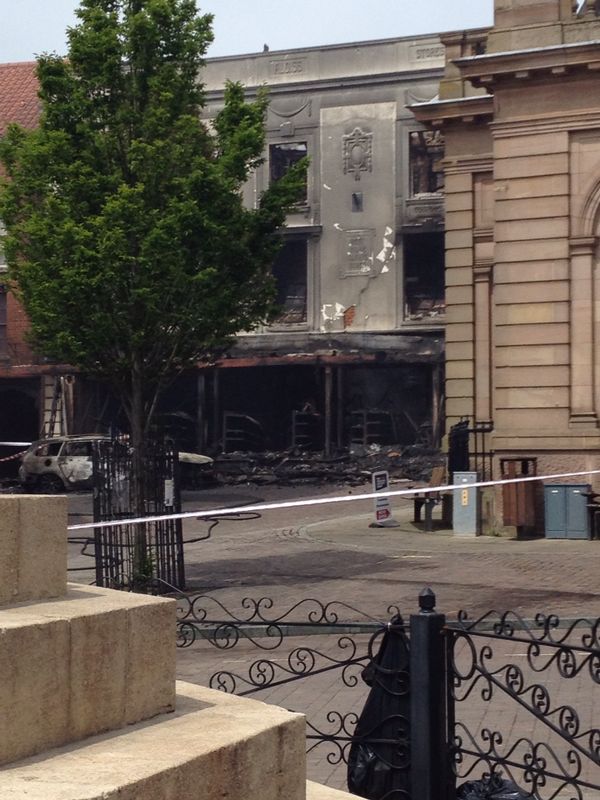