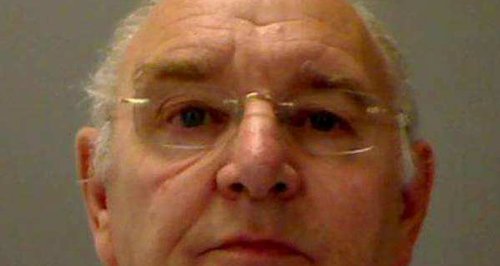 The headmaster of a former Norfolk boarding school has been warned he could a face a "life sentence” after admitting a string of sexual offences dating back to the 1970s.

The charges related to eight male victims under the age of 16. The majority of the offences took place at two former independent schools in North Norfolk and Lincolnshire between 1976 and 1984.

Greenhalgh was remanded in custody to reappear at Norwich Crown Court on Friday 23 May 2014.  He was warned by Judge Nicholas Coleman that there was a "real risk" of a life sentence.

Investigating officer Detective Constable Tristan Coull, of Norfolk Constabulary’s Child Abuse Investigation Unit, said: "Greenhalgh is a dangerous individual who exploited his position as Headmaster to win over the trust of the boys in his care and subjected them to horrendous abuse.

"He clearly preyed on boys who were at their most vulnerable and who at the time of the abuse felt unable to speak out as he appeared to be an upstanding pillar of the community.

"Through the position he held, it would have been the most basic of expectations to protect these children, instead he chose to do the complete opposite.”