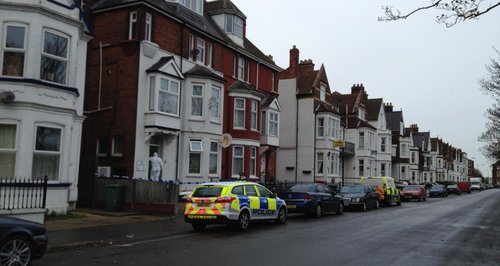 A second man has now been charged with the murder of a 38 year old man in Great Yarmouth last Monday.

Saidas Janulevicrus, 35 from the Great Yarmouth area was arrested on Friday 15 November.

39 year old Kestutis Sliogeris of Cromwell Road in Peterborough was charged with murder after being arrested on Tuesday 12 November. He appeared before Norwich magistrates court on Friday 15 November.

The victim, identified as Paulius Jakovlevas, had been living in the Great Yarmouth since August. His body was found on Monday morning 11 November. Post mortem examinations show the Mr Jakovlevas is believed to have died from severe head injuries.

A 40 year old woman from the Peterborough area who was arrested on Thursday 14 November in connection with the incident has been released on conditional police bail until next month.