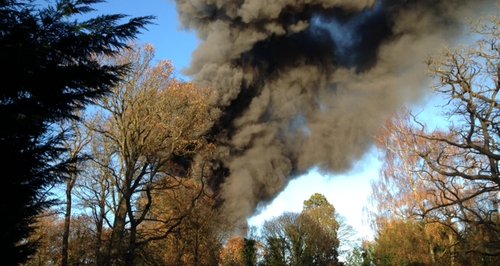 40 firefighters are being sent to the scene of a large scrapyard fire in Hainford north of Norwich.

Two crews from Earlham, one from Sprowston, Aylsham, Wroxham, Carrow, Mundesley and the water carrier from Hethersett are on the scene or one their way.

The fire began just after 2pm in a pile of cars waiting to be scraped on Hall Road in Hainford.

There are reports the smoke can be seen south of the city at County Hall and as far north as Cromer. 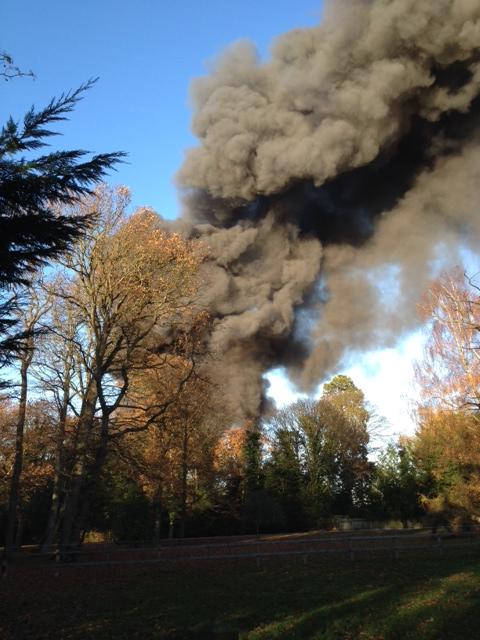