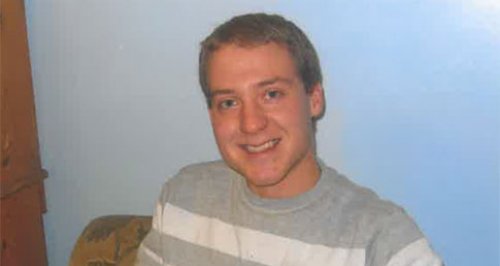 Norfolk Constabulary have told Heart they've found the body of a man in Hevingham.

The body was found by officers at around 11.20am this morning in woodland close to the A140.

The death isn't believed to be suspicious.

The body is believed to be that of Alan Morrison who was reported missing yesterday evening (4th February) at around 5:30pm.

Her Majesty's Coroner will be informed and an inquest will open in due course.