A property in Ipswich has been deliberately set alight for the second time in a few days.

Police were called by Suffolk Fire and Rescue Service shortly after 2am this morning (Wednesday 9 Apri) . An offender had forced their way into the unoccupied property in Foxhall Road and is believed to have started a fire deliberately.

There was a previous incident of arson at the property on Saturday (5 April) as well at approximately 4.30am. 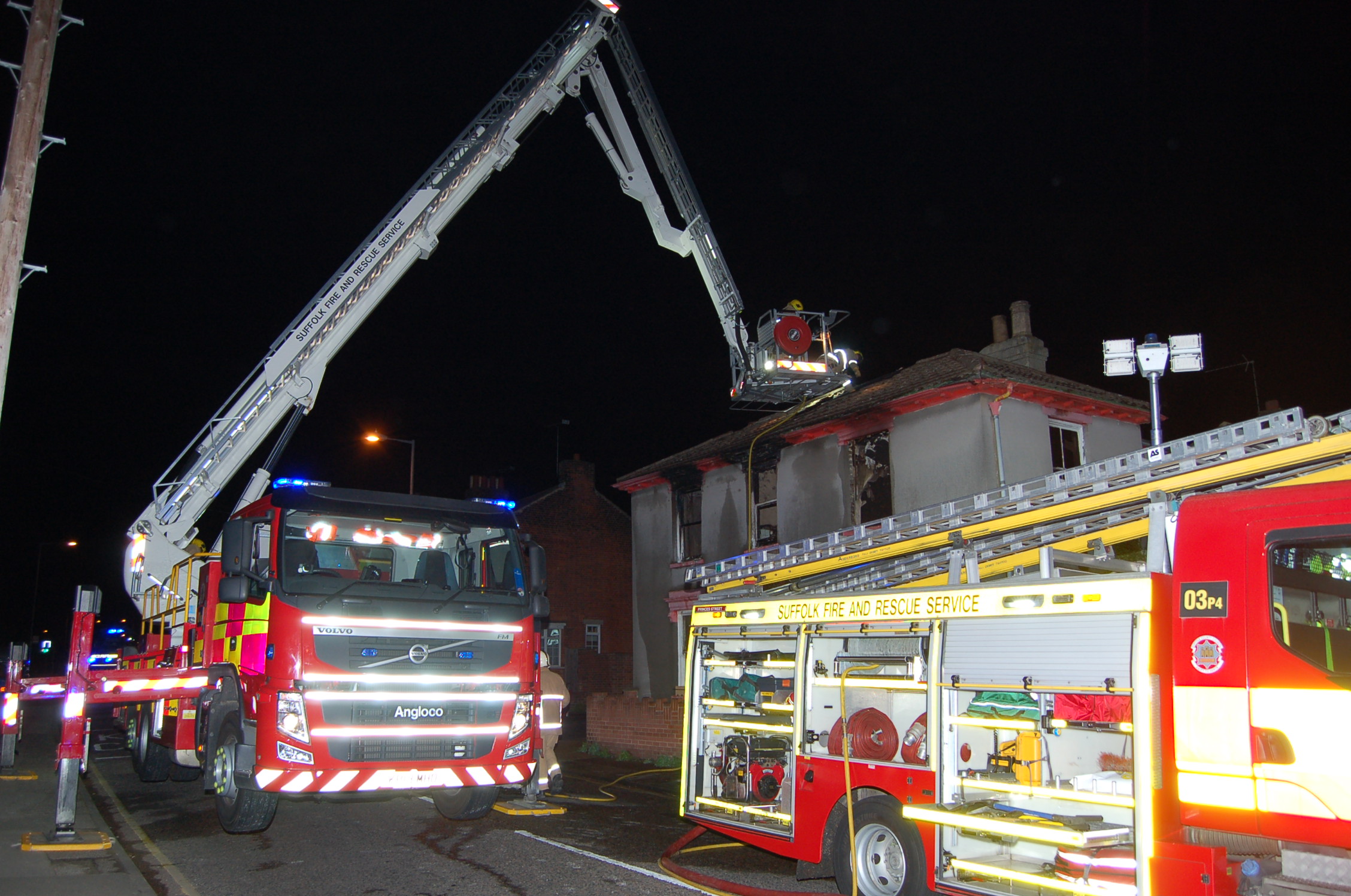 Police are appealing for witnesses or anyone who noticed any suspicious activity in the area or has any information. Call Ipswich Police on 101 quoting reference IE/14/889 or Crimestoppers on 0800 555 111.