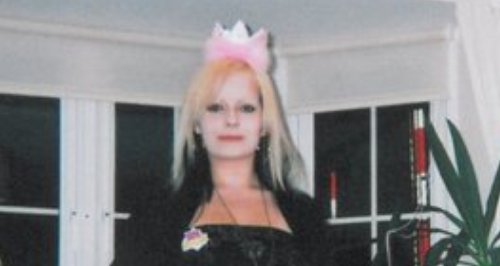 A Serious Case Review into the death of a mother from Lowestoft and her three children has found the deaths couldn't have been prevented.

Fiona Anderson, who was 23 and heavily pregnant, killed her three children who were aged three, two and 11 months before taking her own life on April 15th 2013. She jumped from the roof of a car park in Lowestoft in Suffolk, suffering serious head injuries.

Police discovered the bodies of the three children - Levina, Addy and Kyden - at their home in the town's London Road South, several hours later. Tests showed they died from drowning.

A review into how authorities worked together and dealt with the case has been released today by Suffolk Local Safeguarding Children Board (LSCB), finding that the four deaths were unavoidable.

It found that attempts to engage with the family had failed but there were no warning signs to suggest the children were in immediate danger.

Report author Ron Lock said: "There had been no known history of either the mother or the father intentionally causing physical harm to the children, or of any self-harming episodes by the parents themselves.

"In this respect, the deaths of the children and their mother were completely unexpected. It was not predictable or thought in any way likely.''

You can hear the full interview with Heart's Hannah Griffiths here:

The report acknowledges that the relationship between the family and children’s social care had become strained because there were concerns about Fiona and her partner's parenting abilities.

Court proceedings to remove Levina had begun however these were withdrawn following challenge, and in recognition that there was insufficient evidence to justify that course of action.

But, trying to take her first child off her had led Fiona to become suspicious of help from authorities and she refused most of the support she was offered from social services.

Sue Cook, who is the Director of Children and Young People's Services for Suffolk County Council, told Heart lessons will be learnt from the report.

Listen to the whole interview here:

Peter Worobec, the Independent Chair of the Suffolk Local Safeguarding Children Board, said: “The loss of Fiona Anderson and her children was a tragedy and deeply impacted on the local and the wider community.

“Throughout this review, the Board has kept the lives of the family and in particular the children, central - so that any future lessons can be learned.

“All cases where children die and abuse or neglect is thought to be a factor in those deaths are reviewed.  As professionals from a number of agencies had been working with this family at the time of these tragic events, it was particularly important for this review to be rigorous and independently led.”