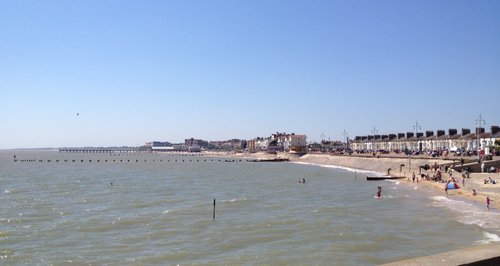 A 35-year-old woman has been charged with wounding with intent to cause grievous bodily harm after a man was found with stab wounds at an address in Trafalgar Street in Lowestoft.

Police were contacted by the ambulance service, just after 3pm on Friday, who said they were attending an incident where a man had been stabbed several times.

Officers attended the address and found a 28-year-old man with wounds to his arms and leg. He was taken to the James Paget hospital for treatment but has now been discharged.

The 35-year-old woman was arrested around 4.30pm and was taken into custody where she was interviewed by officers.

Kelly Carr, of Trafalgar Street, has now been charged and is being detained in custody pending a court appearance before Lowestoft Magistrates on Monday morning, 10 February.