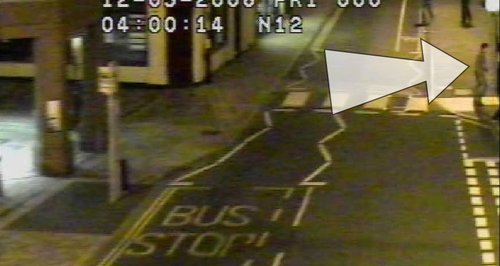 A 19-year-old from Hollesley who went missing seven years ago will feature on BBC Crimewatch.

Luke Durbin failed to return to his home in Coronation Avenue, Hollesley, near Woodbridge in 2006 after spending the evening with friends in Ipswich.

Senior Investigating Officer, Detective Superintendent John Brocklebank, will be appealing to the public via BBC Crimewatch tonight, Thursday 28 November, for information to help find out what happened to Luke after he went missing on 11th May 2006.

Detectives viewed CCTV and saw Luke walking around the town, with the final image captured of him crossing the road in Dogs Head Street, Ipswich (near to the Bus Station) at 4am on Friday 12 May.

Despite a thorough investigation and extensive media coverage to try to locate Luke, he has never been found.

Tonight’s programme will also feature an impassioned plea from Luke’s mother Nicki Durbin who is looking for answers into her son’s whereabouts.