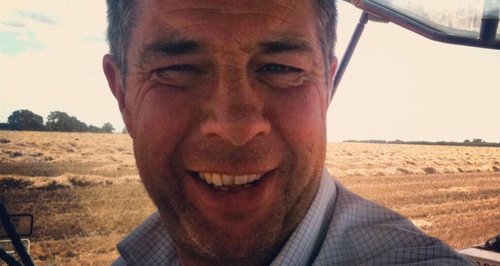 A former police officer from Norfolk has been found dead on the day he was due to be charged with a series of serious sexual offences.

Norfolk Police said that Pc Gareth Gricks, 53, was found dead at his home in Dunton, near Fakenham, on August 6.

The force said that he was suspected of being involved in online child sex abuse involving victims from South East Asia, using online forums to make contact with young girls.

He would have been charged with nine offences, including three counts of arranging or facilitating the commission of a child sex offence, making indecent images of children and five offences of sexual assault against a woman.

A coroner's inquest opening heard he was found hanging from a beam in his garage by a family member.

Gricks is understood to have told his family some details about the investigation a few days earlier.

The divorcee, who has adult children, was arrested at his home after returning from a holiday in Thailand in July.

He had since been dismissed from the force for gross misconduct.

The charges relate to multiple possible victims thought to be aged over 10 and under 16. The offence against the woman was committed in the UK.

About 100 indecent images were found on his computer.

None of the offences was committed while he was on duty.

"As a result of his death, there can be no criminal prosecution and the investigation, effectively, ceases.

"However, in recognition of his role and the serious nature of the offences he was due to face, it is right and proper that this information is placed in the public domain, not only to demonstrate police action but also to give victims of sexual abuse a voice when this cannot be achieved through the judicial process.''