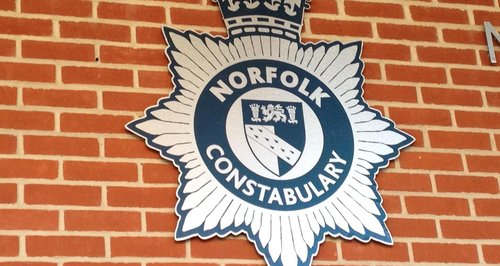 Three people including a serving police officer have been arrested in connection with an on-going fraud investigation.

A man and woman in their 30s and a second woman in her 50s were arrested in Norwich this morning by detectives from the Eastern Region Specialist Operations Unit (ERSOU). They were arrested for offences including fraud and money laundering.

The officer, a Norfolk police constable, has been suspended from duty and the matter referred, as is routine, to the Independent Police Complaints Commission (IPCC).

The investigation remains on-going and all three have since been released on bail pending further enquiries.