Norfolk: Woman Sentenced For Deaths Of Two Sisters In A Christmas Crash

A woman's been sentenced for a crash in Norfolk last Christmas which killed two young sisters.

Marie Easter, of Herbert Ward Way in Terrington St Clement, and her partner Alan Portor were going to the cinema in Peterborough on the evening of Thursday 27 December 2012. Easter was driving a Ford Focus carrying Mr Portor, his daughters 7-year-old Jessica and 10-year-old Tamzin and his son. Other family members of Easter were travelling behind in a separate car. 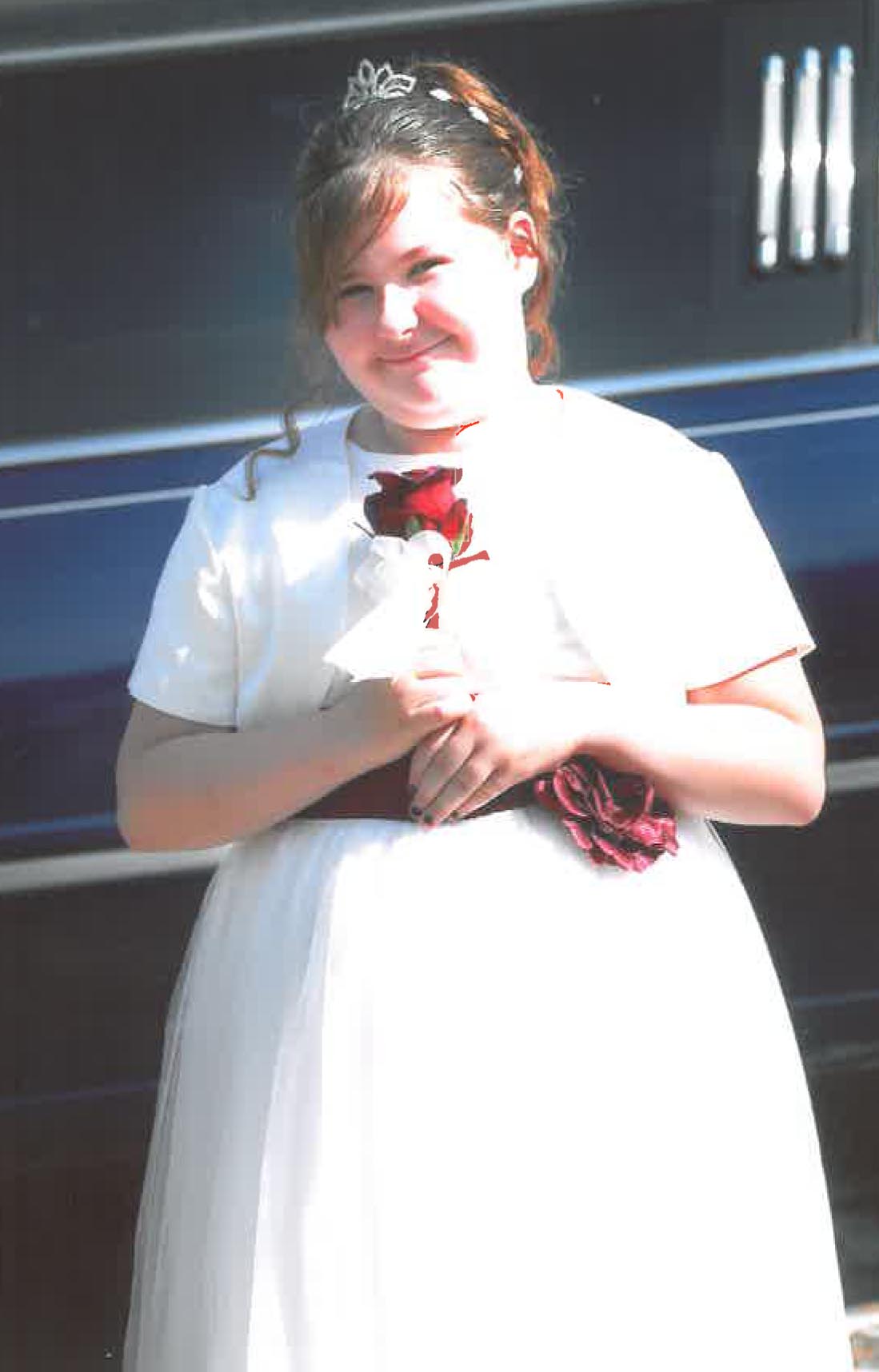 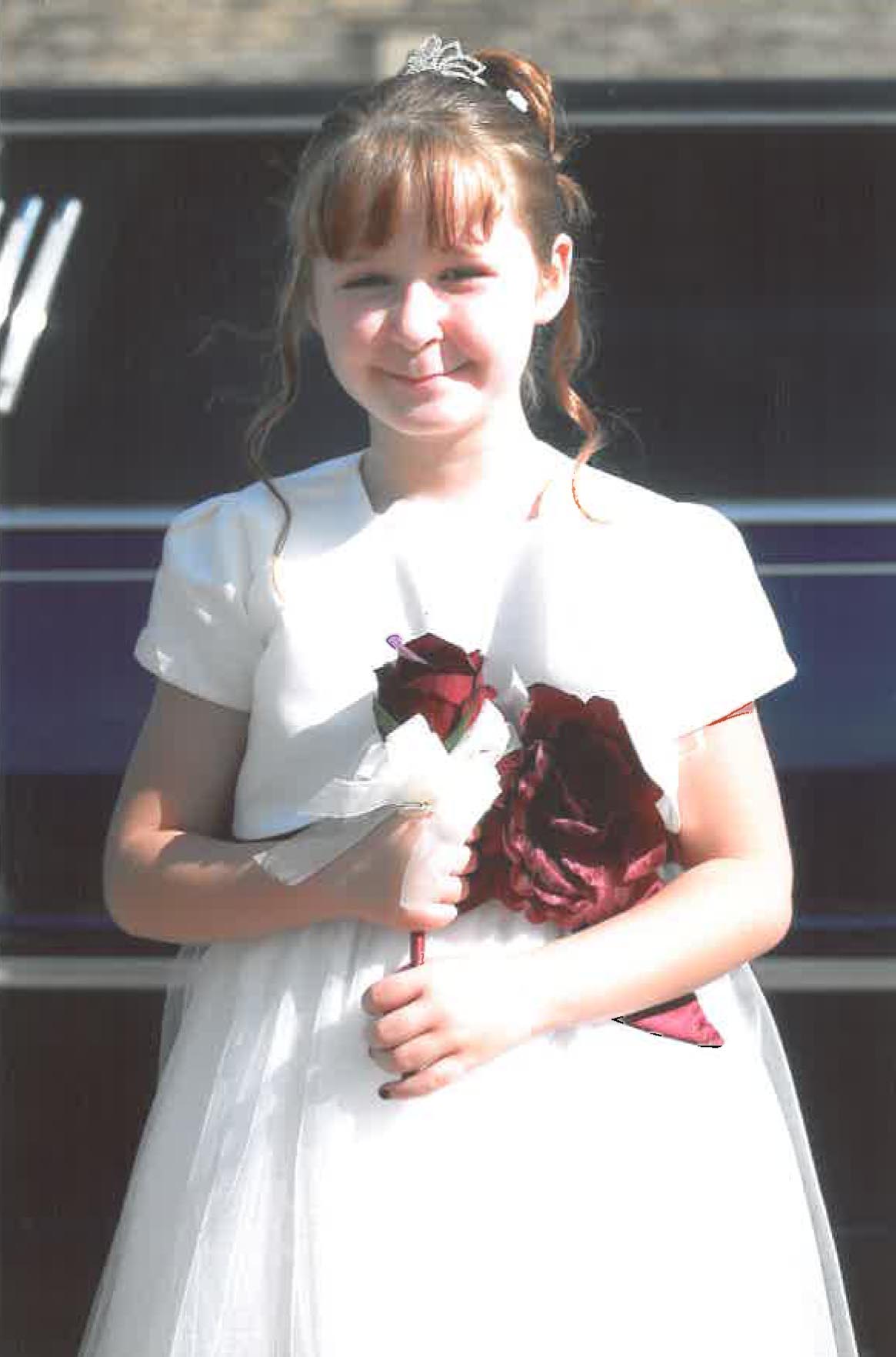 At around 6.40pm the cars were travelling along the A47 at Walsoken when the Focus swerved off the road and into a ditch, overturning several times. Tamzin and Jessica suffered multiple injuries and were taken to the Queen Elizabeth Hospital where they sadly died. Mr Portor suffered broken ribs, his son suffered cuts and bruises and Easter suffered head, neck and back injuries.

Easter told police that she had to swerve to avoid an oncoming red car, and this account was supported by a witness. However, despite extensive media appeals and police inquiries this car was never traced. Two further witnesses also disputed the existence of any other vehicle that could have caused the Focus to swerve, stating that the opposite carriageway had been clear.

A forensic collision investigation suggested that Jessica may not have been wearing her seatbelt and that this could have contributed to the injuries sustained by the children. It also established that both rear tyres were defective with illegally low treads and the pressure across all four tyres was uneven, making it difficult for a driver to regain control of the Focus following a sharp maneouvre.
44-year-old Easter was summonsed to appear at court to answer two charges of causing death by careless driving. Easter admitted the charges in December and was today, Friday 24 January,  sentenced at Norwich Crown Court to 15 months imprisonment suspended for two years and disqualified from driving for four years, with a compulsory re-test.

Steve Matthews of Norfolk Constabulary’s Serious Collision Investigation Team said: "This is a terribly sad case where families’ lives have been torn apart by the deaths of two young girls. What began as a festive treat turned into a tragedy due to the careless driving of Easter. Other factors may have contributed to the severity of the collision, but ultimately Easter’s driving was substandard and caused the sisters’ deaths. I extend my sympathies to their families and friends as they begin another year without Tamzin and Jessica.

"Easter’s poor driving may well have been exacerbated by her poorly maintained vehicle. It is vital that tyres are checked regularly for both pressure and tread, as well as carrying out other basic maintenance like topping up washers and getting windscreen chips repaired. What may seem a minor fault with your vehicle could have far more serious consequences and put you and other road users in danger.

"Whilst we cannot definitively say that Jessica was not wearing her seatbelt, it showed no signs of having been worn in the collision. It is the responsibility of all drivers to ensure that any children in their vehicle are wearing their seatbelts. Their use cannot be emphasized enough – put quite simply, they save lives and should be put on as soon anyone gets into a vehicle.”