Norwich: Appeal To Find Attacker Who Stabbed A Mum 13 Years Ago 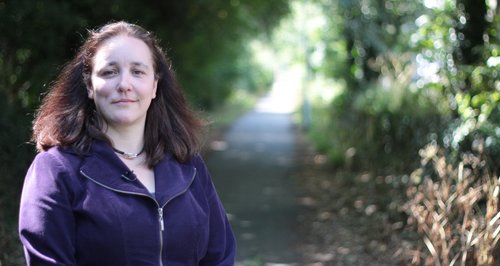 13 years after a young Mum was repeatedly stabbed in a robbery in Norwich and police are appealing for help to catch her attacker.

Julie Cooper was 28 years old when she was viciously assaulted and robbed of her handbag as she walked back to work at CS Lampertz, Europa House, 36 Europa Way, at lunchtime on Tuesday 15 August 2000.

She was attacked between 1:05pm and 1:13pm, on the foot/cycle path which is opposite the Norfolk County Council buildings on Martineau Lane in Norwich and runs parallel to a local industrial estate in Europa Way.  She was carrying a briefcase style handbag, which appears to be the motive for the attack on her.

Julie said: "It was a beautiful day and I was walking back to work having had lunch at home. I got to the cycle path and was attacked. I woke up in hospital with my face smashed in, knife wounds from my face to my neck and a stab wound in my shoulder.

"My three-year-old daughter was brought in to see me, she had a terrified look on her face and wouldn't come near me. Mirrors were covered up but I caught sight of myself in the bathroom – I was black and yellow with teeth missing and I almost fell over in shock."

Julie was later discovered to have received serious facial bone breaks including both upper and lower jaws, her right cheek was cut to bone and several teeth knocked out.  She spent at least nine hours in surgery for the first of many operations and it was only as a result of the expertise of the medical profession that she survived the attack and has since been able to rebuild her successful business life.

"I saw police Family Liaison Officers every day for six months, their support was amazing. But after that my husband and I got ill and there was a lot of stress on our relationship, but it has made us stronger. For my daughter's sake I made myself go out and walk up and down the path where it happened."

The attack, which took place on a very hot sunny day, was unusual for that area, one mile south of the city centre and there had been no previous reports of similar offences leading up to the incident. It is also a very busy traffic route in and out of Norwich.  The path where the assault took place led from the Q8 petrol station, as it was known then, to the roundabout at Bracondale.  Despite its busy location the path was, at that time, heavily overgrown and would not have been easily seen by other people. 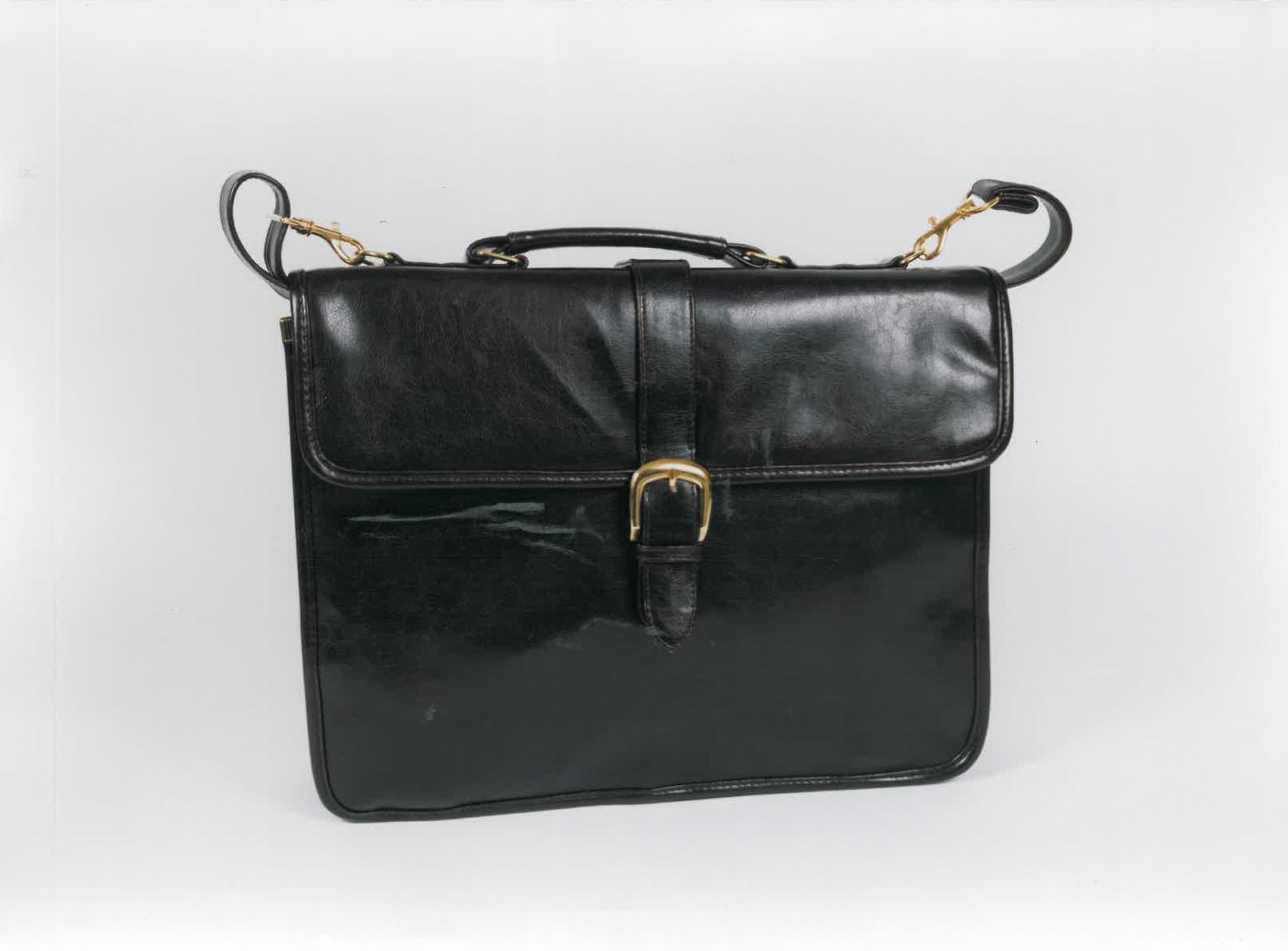 Despite a major police investigation, several reviews of the case including a recent forensic review, and a number of enquiries conducted with other forces looking at people who have committed similar horrific offences, the suspect has never been identified.

DI Andy Guy renewed the appeal saying: "Thirteen years have now passed since Julie was attacked and I strongly believe there are local people who know who was responsible. It may be that individuals who may not have been prepared to come forward and talk to us at the time, feel more confident in contacting us now.  I would like to hear from anyone who could give us information that would lead to the police prosecuting the person responsible and giving Julie the deserved closure to this part of her life. I am particularly keen to identify a man with red hair and tattoed arms who was seen acting in a suspicious manner nearby before and after the time of the attack."

Julie added: "The person who hurt me is still out there, I could bump into them in the supermarket and not know it. I am passionate about this case being solved. Just the knowledge that for a while that person is in prison would make me feel safe and would be a comfort." 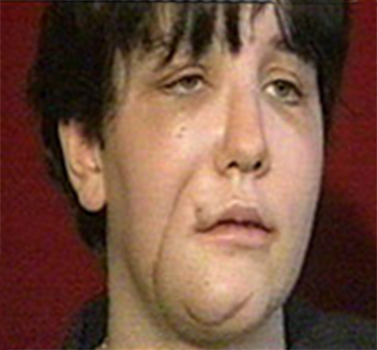