Police have released a CCTV image after a man was attacked in a nightclub in Norwich.

The serious assault happened at New York New York on Prince of Wales Road between 2.30am and 3am on Friday 29 November 2013.

A 27-year-old man suffered a broken jaw and other head injuries after being punched in the face.

Officers are keen to speak with the man pictured in the CCTV image as he may be able to assist with enquiries. 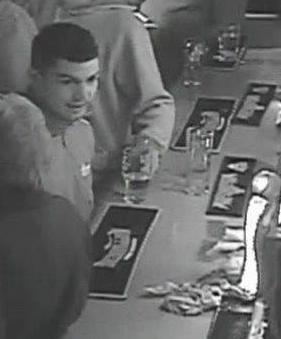 Anyone with information should contact Det Con Craig Brooke at Norwich CID on 101 or call Crimestoppers anonymously on 0800 555 111.