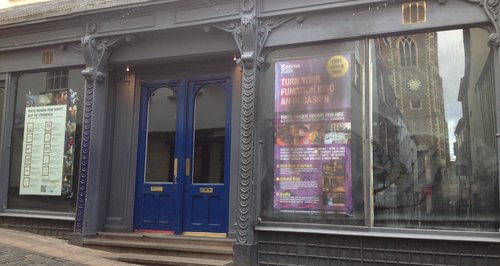 Detectives investigating a series of arsons in Norwich city centre have charged a 39-year-old man.

It follows three incidents which happened in the early hours on Sunday morning(10 November when homemade petrol bombs were thrown at Karma Cafe and The Wildman pub on Bedford Street and Tads on Unthank Road.

Kowalski has been remanded in custody at Wymondham Police Investigation Centre and will appear at Norwich Magistrates Court on Monday morning, 18 November.

Police are still keen to hear from anyone who may have witnessed the incident – contact Norwich CID on 101.