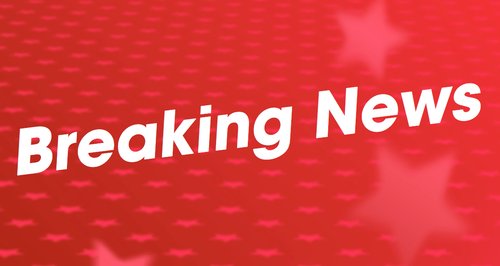 A man has died after a fire in Holls Lane in Norwich this morning.

Police, fire and ambulance crews arrived at the scene at around 4:30am, after other residents reported a man as being badly injured outside a flat. Despite receiving treatment the man, believed to be in his 20s, died.

Residents close to the property were evacuated while fire officers brought the fire under control. They have since returned to their homes.

The property has been sealed off whilst police and fire investigators carry out initial inquiries to establish the circumstances of the fire.