Norwich: Two In Hospital After Stabbing 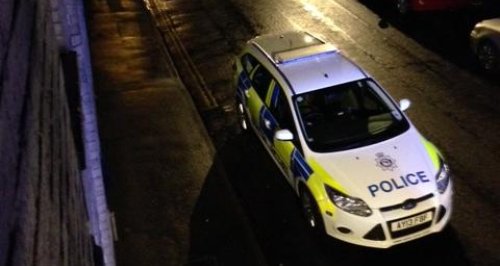 Two people are in hospital after a stabbing on Cathedral Street in Norwich last night.

At around 9.50pm last night, two men in their early 30s were walking along the street when they were approached by three other men in a dark coloured Ford Focus. The Focus is believed to have made contact with the victims before the offenders got out of the vehicle and stabbed one of the victims several times, leaving him with serious injuries to his buttocks and shoulder.

Both men were taken to the Norfolk and Norwich University Hospital for treatment. 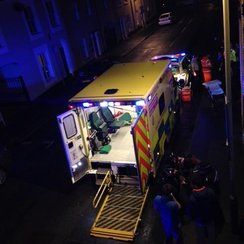 Two of the three offenders are described as being in their mid 20s with one being black and one being white.

A cordon remains in place at the scene and enquiries continue. 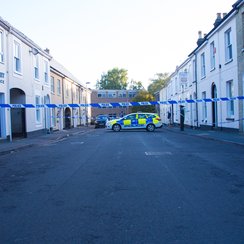