Norwich: Who Will Get To Open The Sundown Festival? 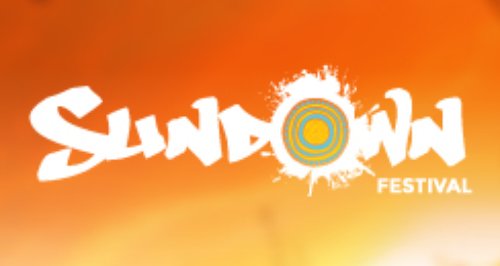 An unknown act is getting the chance to open the Sundown Festival 2014 at the Norfolk Showground in August.

With the likes of Chase & Status and Tinie Tempah set to headline Saturday’s main stage, with Katy B, Pusha T and Foxes also announced so far, the chosen new-comer will be opening the main stage for many top-drawer stars of the UK’s music scene

Sundown Festival is asking hopefuls to submit a 15-second video of themselves singing, to Instagram with the tag @sundownuk and the hashtag #IAmSundown2014, by Saturday 31 May.

The standout performers will then be asked to email a three minute YouTube or Vimeo link, with the best of these posted on Sundown’s social media channels and put to the public vote among Sundown festivalites.

The three videos with the most votes or ‘likes’ by 30 June will be shortlisted and the final winner announced by the Sundown judging panel on 5th July. The lucky singer will be invited to perform the Saturday opening spot on the main stage

Sundown Festival, was launched in 2011 and has grown from 15,000 at the inaugural event, to 38,000 in 2013, when all camping tickets sold-out months before the festival kicked off. More than 70% of camping tickets available for this year’s event have already been sold