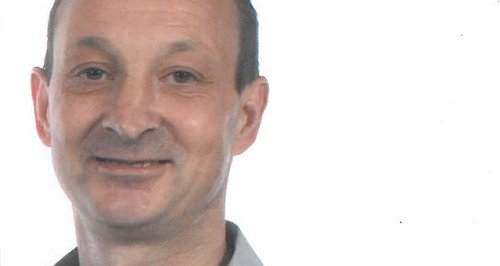 The parents of a Norwich man who has been missing for two months have urged him to return home.

Stephen Thompson, of Gateley Gardens, was last seen on Thursday 20 June and has not been heard from since.

His parents urged the 45-year-old to make contact with loved ones. They said: "Please come home Stephen, we want to know that you are safe, that's all we want."

Stephen is described as white, around 5ft 10in tall, of slim build, with short mousey coloured hair. He was last seen wearing black jeans, a green t-shirt, a black/white/grey square patterned shirt and black and orange trainers.

Police have released a new photo of Stephen and would like to hear from anyone who may know where Stephen is.