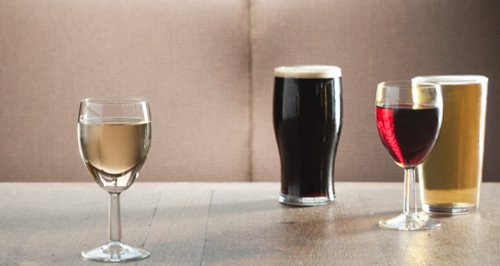 Police in Norfolk and Suffolk say they have caught 174 drivers during their summer testing campaign.

These motorists provided positive breath tests, or failed to give a specimen, during the latest drink drive campaign which ran in both counties, throughout June.

In Norfolk and Suffolk officers from the joint Roads Policing Unit stopped and breathalysed 4648 drivers.

Head of Roads Policing in Norfolk and Suffolk, Chief Inspector Chris Spinks, said: “All of those people who were over the limit in June gave little or no thought to others when they got behind the wheel. All who are convicted face the loss of their license, a fine and possibly a jail term, and their conviction may continue to impact on them throughout their personal and professional lives.

“Drink driving is one of the fatal four driving behaviours which makes you more likely to be killed or seriously injured, or kill or seriously injure someone else, in a road traffic collision. Alcohol was a factor in the deaths of five people on Norfolk and Suffolk’s roads last year (April 2012-March 2013).

“The choice is simple – don’t drink, or arrange alternative transport if you do. Whilst those caught over the limit in June amount to a low four per cent of drivers tested, this is still too many, and is the same percentage of drivers who tested positive last June. Our work with partners at Think! Norfolk and Suffolk Roadsafe to educate motorists will continue along with our patrols, and we will stop any driver who causes us concern to keep our roads safe for everyone.”