Police are appealing for witnesses following the death of a 39 year-old man from Corby, in the early the early hours of Tuesday 18 February.

He has been formally identified as Scott McKimmie, of Lavender Close, Corby.

Scott was found in the car park of The Phoenix pub, off Beanfield Road in Corby at about 3.30am on Tuesday morning.

Detective Chief Inspector Martin Kinchin, who is leading the investigation, said: "The investigation is focused on how Scott came to be struck by his own vehicle in The Phoenix pub car park in the early hours of Tuesday morning. His death is currently being investigated as unexplained. 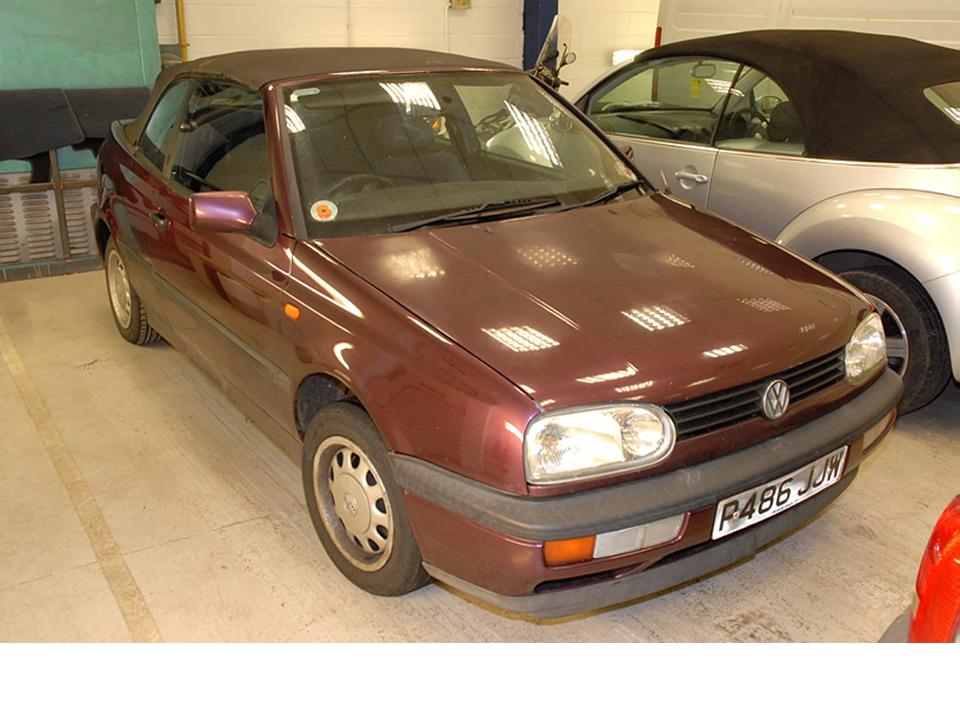 We want to establish Scott’s movements between the hours of 6pm on Monday, 17 February and 3.30am on Tuesday, 18 February. Scott was driving a distinctive burgundy VW Golf Cabriolet (pictured) around Corby and we are keen to hear from anyone who saw him or his vehicle."

Anyone with information is asked to call Northamptonshire Police on 101. Alternatively, information can be given anonymously to Crimestoppers on 0800 555 111.