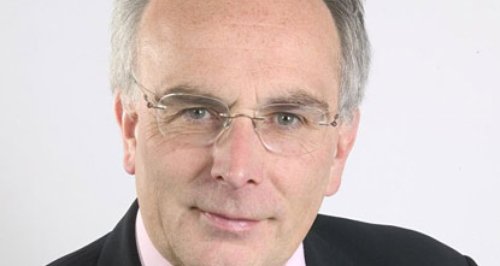 Wellingborough MP Peter Bone has had his house raided by police over allegations of benefit fraud.

Mr Bone insists he's "totally innocent" over the claims relating to £100,000 of benefits his mother-in-law received for residential care.

In March 2013 the MP's house was raided and he was questioned for three hours about the long-running dispute with Northamptonshire County Council dating back to 2009.

It's thought the council are claiming they were not given accurate information about Mr Bones mother-in-law, Dorothy Sweeney's, assets.

The County Council told Heart they were unable to comment at the moment for legal reasons-  its currently subject to a civil court case.