April Jones, She Belongs to Machynlleth 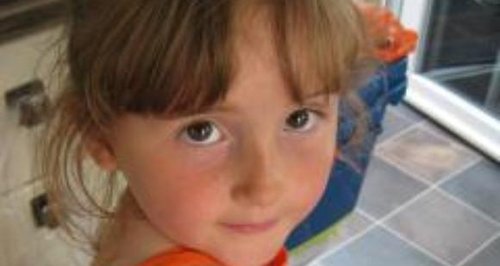 It was a normal Monday evening in October when the 5 year old girl was playing out with friends.

A year ago, thousands of people from all around Wales travelled to Machynlleth as messages travelled across social networks as locals called for help, to search for April Jones.

She'd been seen by her best friend talking to a man, and getting into his Land Rover.  That man was Mark Bridger.

They searched overnight, long before official police teams could be mobalised, Trained volunteers walked side by side with people who just wanted to do their bit to help look for their April.

April Jones, She Belongs to Machynlleth