Mark Bridger, the man convicted of murdering schoolgirl April Jones, has abandoned his application for permission to appeal against his whole-life tariff.

The move was confirmed by the Judicial Office.

Bridger kidnapped the 5 year old from outside her home in Machynlleth in mid Wales in October 2012 before murdering her.

Her body has never been found. 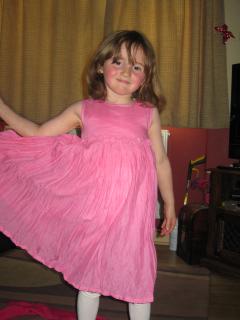 Last May, the former slaughterhouse worker was given the whole-life sentence by trial judge Mr Justice Griffith Williams after he was convicted by a jury at Mold Crown Court.