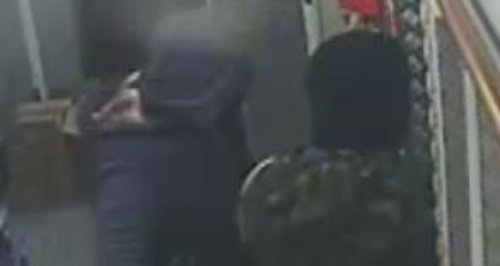 Detectives are hunting a gang, who robbed a McDonald's in Peterborough, wearing onesies.

The raid happened at a McDonald's restaurant in Glinton.

Two men dressed in camouflage onesies - items of all-in-one leisure wear which have become popular with adults in recent years - and another in a navy gilet with a grey hooded top were caught on CCTV threatening staff with a knife and demanding money. They were all wearing balaclavas.

The men made off with an amount of cash in a car belonging to a staff member, which was later found abandoned in old Lincoln Road. 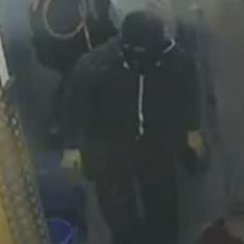 No one was injured but staff were left shaken, Cambridgeshire Police said.

Detective Constable Audrey Campbell said: "There were a number of people in the area at the time of the incident and I would urge anyone who witnessed the robbery to get in touch.

"I'm also keen to hear from anyone who recognises the three men or have any information about the clothing they wore.''

The incident happened just before midnight on December 22.