Staff at a prison near Peterborough have been taken to hospital, after being attacked by an inmate.

The incident took place at HMP Whitemoor, a category A men's prison, near the village of March, in Cambridgeshire.

The prisoner involved has not been named. 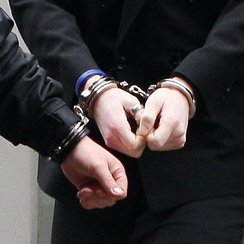 A Ministry of Justice spokesman said: ``Staff at HMP Whitemoor responded quickly to resolve an incident involving a prisoner on Monday, October 7.

A small number of staff were taken to hospital with minor injuries.

``Violence in prison is not tolerated in any form and this incident has been referred to the police, who are investigating.''