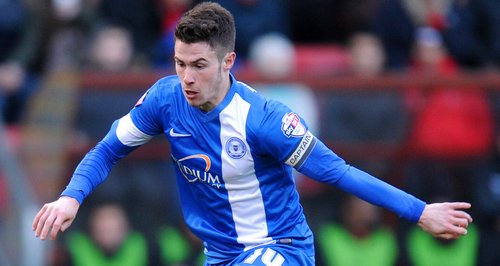 Ticket details and more information for supporters have been released ahead of Peterborough United's trip to Wembley.

Posh will play Chesterfield in the final of the Johnstone's Paint Trophy at Wembley on Sunday 30th March 2014.

Kick-off will be at 2pm.

Posh have been allocated 21,352 seats in the West side of the Stadium.

Tickets will be sold from the North Stand round to the South Stand.

All tickets will be sold, allocated and dispatched through the Peterborough United ticketing provider Ticketmaster on the following dates: