Wansford: Two Dead After A47 Crash 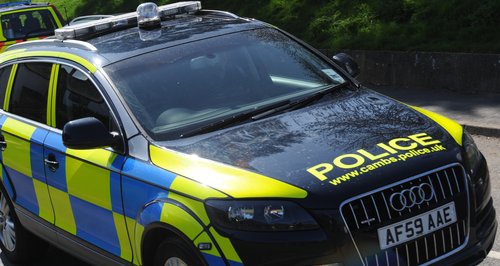 Cambridgeshire Police have confirmed that two people have died in a crash on the A47 near Peterborough.

Six ambulances, a Hazardous Area Response Team, two Air Ambulances, fast response cars and critical care paramedics were sent to the A47 at Wansford, between the A1 and the Ailsworth roundabout, at around 10:15am today (Sunday).

A Land Rover and Ford Focus had collided and the road was shut in both directions.

Cambridgeshire Police and The East of England Ambulance Service later announced that two people were killed in the crash, with three others seriously injured.

Our thoughts are with their families at this tragic time.

A third casualty suffered serious injuries and was flown direct to Addenbrooke's Hospital in Cambridge.

A fourth and fifth casualty were both taken to Peterborough City Hospital by land ambulances with serious injuries."

The A47 remained closed for most of Sunday while recovery work was carried out.