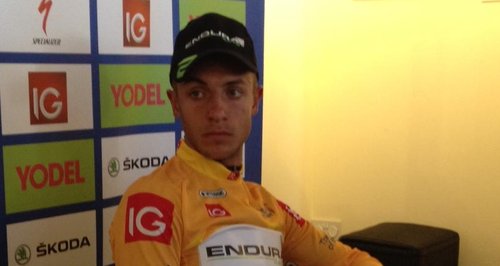 The International Cycling Union (ICU) has now confirmed the investigation after the 28 year old pulled out of the World Championships in September.

But 2012's Tour of Britain winner is promising to contest any charges and denies doing anything wrong.

A statement released by Tiernan-Locke's management company read: "Jonathan Tiernan Locke was notified that the UCI wish to instruct British Cycling to instigate proceedings against him regarding an abnormality in his biological passport.

"Mr Tiernan Locke vehemently denies the charges brought against him and has informed the UCI that he fully intends to contest them.

"Mr Tiernan Locke will not ride for Team Sky, attend training camps or undertake any team duties until a decision is made in these proceedings.

"Mr Tiernan Locke is looking forward to a speedy and just resolution of these unfortunate charges. Until a decision has been reached, Mr Tiernan Locke will make no further comment on the matter.''