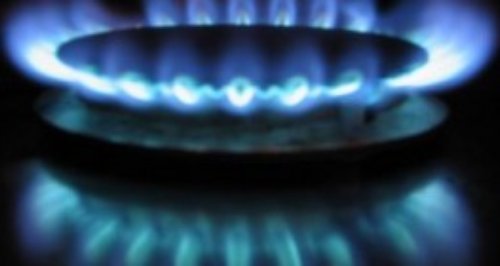 People in Cornwall and Devon are being urged to keep their friends, family and neighbours safe from the 'silent killer' this winter.

Carbon Monoxide Awareness Week is being held between November 18-24th.

The aim of the week is to reduce incidents, fatalities and ill health due to carbon monoxide poisoning by raising awareness amongst consumers.

In the past year 35 people have been injured by carbon monoxide poisoning in Cornwall.

Every day engineers are called out to 7 Carbon Monoxide incidents in the South west.

Signs to look out for that show there could be a risk of CO include:

And if you do suspect CO poisoning, this is what to do:

And if there is a medical emergency, don't delay, phone 999.

The film and more information on carbon monoxide poisoning can be found on Wales & West Utilities website www.wwutilities.co.uk.