A Bournemouth man who stabbed a 16-year-old student to death has been jailed for life.

26-year-old Alvin Jay Santos was convicted on Friday 31 October 2014 at Winchester Crown Court of the murder of Linda Lietaviete.

Today, Monday 3 November 2014, he was sentenced to life imprisonment, and handed a minimum term of 20 years before being eligible for parole. 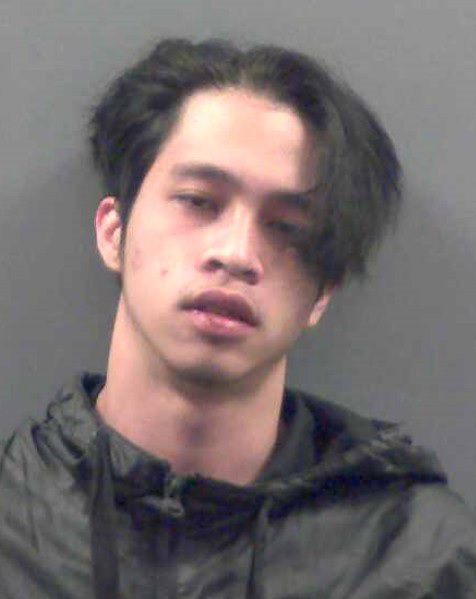 The court heard that Santos killed the teenager on Horseshoe Common in Bournemouth town centre on the evening of Thursday 12 December 2013 – after an evening out together.

Linda was stabbed seven times in her upper body, two of which pierced her heart. Following the attack, Santos returned to his home in Wimborne Road at about midnight and told his sister that he had stabbed someone.

Giving evidence in court, Santos’ sister revealed that she called 999 and alerted the emergency services to search the area. Miss Lietaviete’s body was found covered in leaves. She was pronounced dead at the scene.

“This was a violent and sustained attack on a young girl who was supposedly a friend.

"Linda was highly regarded by her family and college and had many friends. She was a hard-working and loved girl whose life was cut tragically short by the actions of an older man.

“My thoughts go out to her mother and family.

"The sentence handed out today demonstrates the severity of Santos’ actions. He went to Horseshoe Common that night armed with a knife and stabbed Linda after consuming alcohol and drugs.

"He then went on to hide her body in an attempt to evade capture.”

The Crown Prosecution Service prosecutor in the case was Kerry Maylin.

In a statement, Linda’s family said:

“Linda was murdered on 12 December 2013. From the moment we were told by police that she had been killed the life of our family changed forever.

"We couldn’t believe what we were being told, even now we keep thinking that Linda is going to come back to us.

“Linda was only 16 at the time of her death and had her whole life ahead of her. She was doing well at college and would talk of the further education that she wanted to take. She was a conscientious and caring girl and would always be thinking about her family.

“Our family grieves for Linda on a daily basis. It is only now at the conclusion of the trial process we can begin to try to come to terms with her loss.

"The family would like to thank Dorset Police, the ambulance staff and the Crown Prosecution Service for their work and support during this difficult time.”