7 Day A Week Recycling In Somerset 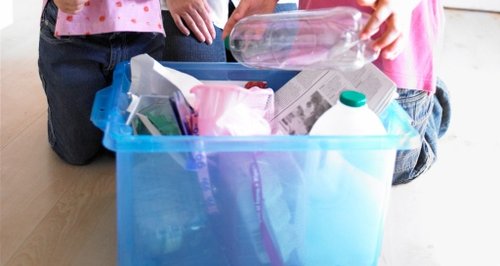 Seven-day a week extended opening will start from April at five of Somerset's busiest Recycling Centres.

From Tuesday 1 April, Recycling Centres at Bridgwater, Frome, Minehead, Taunton and Yeovil will open from 8am to 4pm every day, including Sunday.

The extended opening hours at five of the busiest sites are expected to benefit tens of thousands of residents and contribute to efforts of all Councils in Somerset to continue driving down the already falling rate of fly-tipping.

Also from 1 April, two of Somerset’s least used Community Recycling Sites at Coleford (near Frome) and Middlezoy (near Bridgwater) are being closed. The closures are contributing to budget savings, due to severe reductions in local authority funding, needed by Somerset County Council; with part of the saving also being used to extend opening at the five busiest centres.

Full information on recycling centres, opening hours and the 30 or more materials they recycle is provided at www.somersetwaste.gov.uk and available from Somerset Direct on 0845 3459188