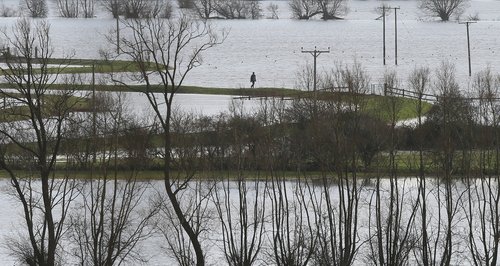 While the sun is shining and the roads are packed with holiday makers, it can be easy to forget that just six months ago homes and businesses in parts of Somerset were underwater due to the prolonged period of flooding.

A snapshot survey by the Somerset Chamber of Commerce back in February revealed that an average of £17,352 per business had been lost in financial terms and productivity due to the flooding in the first six weeks of the year.

“When we conducted our initial research earlier this year, many of those most affected did not have power or broadband, or were busy trying to keep the water out and deal with the issues caused by flooding. As a result, and to get a more complete picture now the flooding is over, we’re re-running the survey to find out what the true impact has been on Somerset businesses. We will use this information to fuel our future lobbying activity, ensuring that the required investment in infrastructure is made to protect homes and businesses in Somerset.”

The survey can be found at www.surveymonkey.com/s/floodingreview