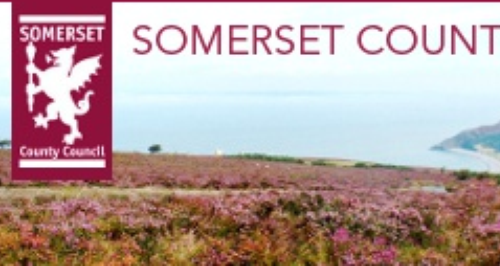 A plan to save £10 million, freeze council tax for a fifth year and continue to spend £329m on services was approved after a vote by councillors today.

At a full meeting of Somerset County Council, councillors voted in favour of the proposals.

The key areas of spending include:

'This was a difficult budget to set and we have had to make some extremely tough decisions. We asked people for their views and listened to their feedback, and I am pleased that we have been able to freeze council tax for a fifth year running.

'While we have had to work hard to make savings, we are still spending more than £300m on key services.'