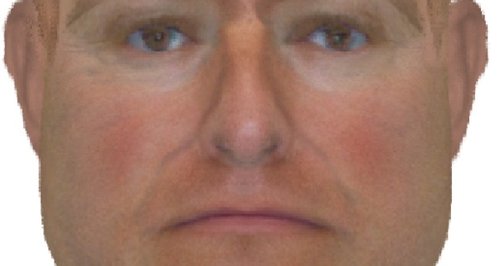 Police are appealing for witnesses following a serious assault in East Quantoxhead.

The incident took place between 6pm and 8.30pm on Friday November 15 when a man called to the home of the woman and knocked on her door and forced his into the property, where he assaulted her.

People who live in the area are used to people knocking on their doors after becoming lost on the Quantock Hills and seeking directions.

A 52-year-old man was arrested on Wednesday 20th November in connection with this incident.  He has been interviewed and released on bail until 12 December. The investigation, being carried out by Taunton CID, is continuing.

They want to hear from anyone who was driving along the A39 between Williton and Cannington at East Quantockhead between 6pm and 8.30pm who may have been anyone matching the description of the suspect.

The suspect is described as a white man in his 50s, described as 6ft 2ins, bald with dark shadow of hair. He was wearing glasses.

A computer-generated image of someone they want to speak to has been produced and anyone who recognises the person should contact police straight away.

With the dark evenings local residents are reminded of the following quick and easy steps that can help protect themselves and their property:

- Keep all doors and windows locked

Anyone with information should contact Avon and Somerset Police on 101 and quote 114416/13.