IPCC Investigate Death Of Man In Custody In Bridgwater 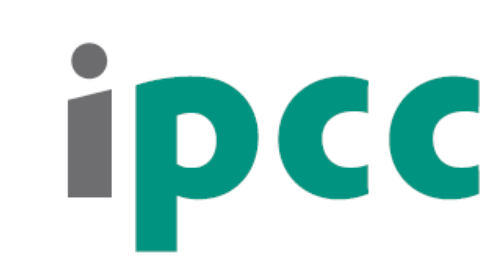 The Independent Police Complaints Commission (IPCC) is investigating the death of a man in Avon and Somerset Police’s Bridgwater Custody Suite, and is appealing for witnesses to his arrest.

David Fournier D’albe, 40, had been arrested at approximately 9.25pm on Sunday 28 December on College Street in Burnham-on-Sea.

He was taken to the new custody centre outside Bridgwater,  where he was charged with being drunk and disorderly and hindering a member of the fire service. Shortly after arriving at the custody suite he was taken to hospital.

After being discharged from hospital in the early hours of Monday 29 December a medical practitioner declared Mr Fournier D’albe fit to be detained and he returned to custody. He was then charged and remanded in police custody to appear before magistrates on Tuesday.

At approximately 3.20am on the Tuesday, Mr Fournier D’albe was found unresponsive in his cell. First aid was started and paramedics called but he was pronounced dead soon after.

The IPCC was informed of the death by Avon and Somerset Police and investigators were deployed straight away to the custody suite and post incident process. The custody cell was forensically examined, and CCTV and custody records are being analysed.

A post mortem has been conducted and the results of further tests are awaited.

As part of their independent investigation IPCC investigators are appealing for any witnesses to Mr Fournier D’albe’s arrest. Witnesses can contact the investigation via email bridgwater@ipcc.gis.gov.uk or telephone 0800 096 9075.

“My thoughts are with Mr Fournier D’albe’s family at this difficult time. Investigators have met with them to explain our role and will provide updates as they progress. Our investigation will look at the contact between Mr Fournier D’albe and officers from the point of his arrest. This will include the use of any restraint or force, the care he received in custody and whether the checks conducted on him while in his cell were appropriate.”