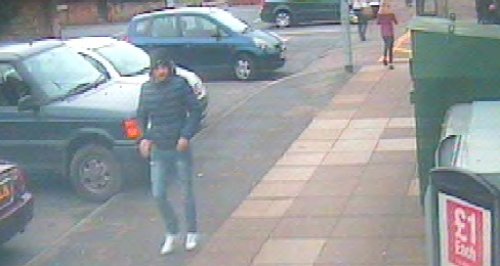 Police say an investigation into a fraud-assisting device which was placed on a cashpoint in Taunton has identified someone who might be able to help.

A customer had attempted to withdraw money but the card became jammed in the machine. While trying to get it out he found a device designed to keep the card and record the PIN for someone to retrieve later.

During the investigation we've found someone who we believe could have information which might help us - and we are asking that person or anyone who recognises them to get in touch with us.