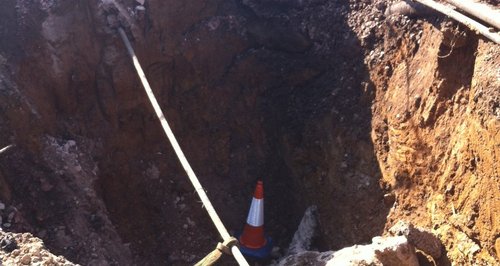 Somerset County Council think they may have filled and repaired Britain's biggest pothole. They think it may have a link to historic mining in Roman times.

The gaping chasm measuring 5 metres across and 3 and half metres deep was discovered in the middle of the B3135 Roemead Road at Green Ore.

They say Highways Engineers from their Mendip area office got more than they bargained for when called to inspect the road near Wells recently.

They say engineers were quick to react, doing a safety study, then filling the void with nearly 200 tonnes of stone before drainage and re-surfacing took place - allowing the road to reopen late last week.

Cabinet Member for Highways, Cllr Harvey Siggs said: “I’d like to praise the Highways staff and contractors involved in this repair project. Our roads have been hit hard following the severe weather over the last couple of years but our teams have worked exceptionally hard throughout.

“Somerset County Council repaired over 25,000 potholes during the last financial year which is nearly 70 every day – thankfully extreme incidents like this one are very rare.”

It is unclear what exactly caused the sinkhole to appear but roads across Somerset took a pummelling during one of the wettest winters on record.

Possible explanations include soil erosion by overland and ground water, or some link to historic mining activities dating back to Roman times. 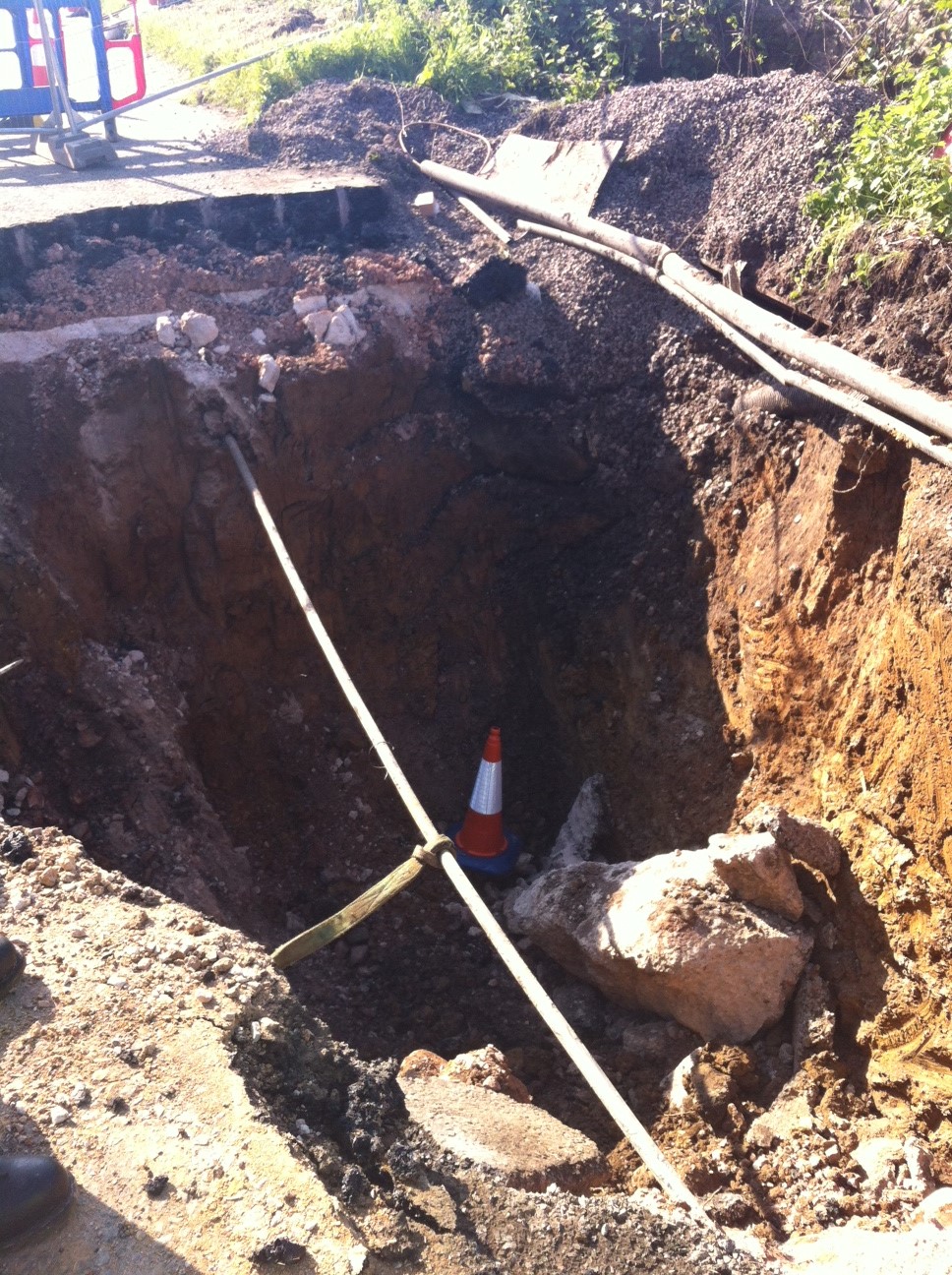 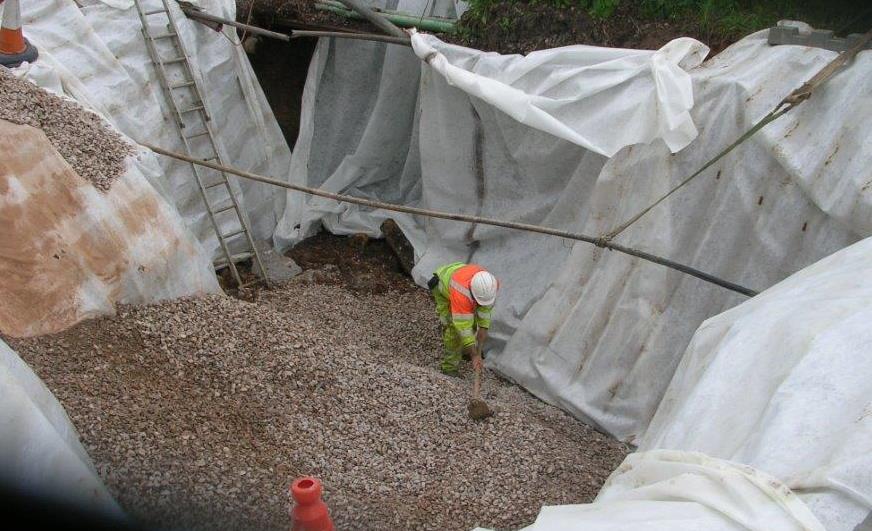 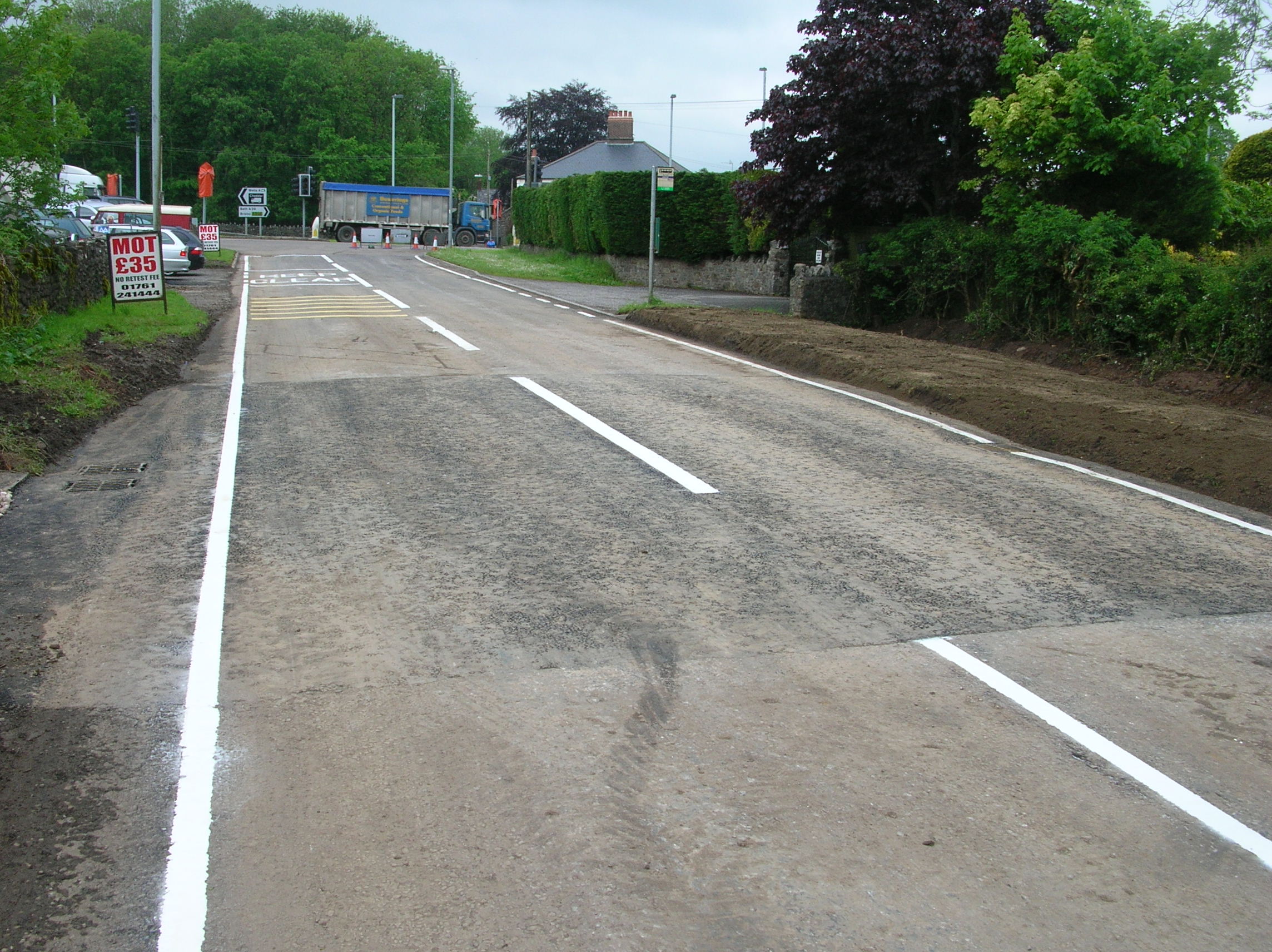