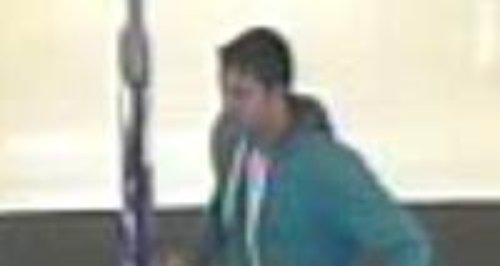 Police have released CCTV images of four people we want to speak in connection with a theft from Tesco in Glastonbury.

The theft happened last Wednesday (May 15) at around 6.15pm. Several people went into the shop, picked up items worth around £1,600 and left without paying.

An investigation has begun and CCTV enquiries have identified four people police believe might have information which could help them.

These men, or anyone who recognises them, should contact Avon and Somerset Police on 101.

Alternatively, phone the independent charity Crimestoppers on 0800 555111. They never ask your name or trace your call.