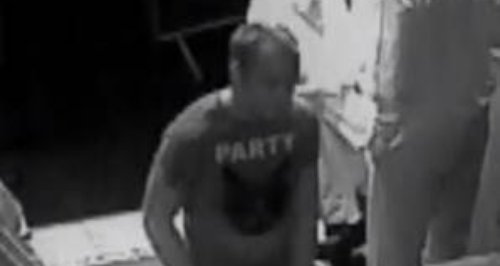 Police in Taunton have released a CCTV image of a man they'd like to speak to in connection with an alleged assault.

The incident happened in the Fever nightclub on the High Street at around 00:15 on Saturday 15th November.

A man was punched and kicked on the floor.

Police are releasing CCTV footage of a man that we would like to speak to in connection with the assault. They would like anyone who recognises the man shown in the footage or has any information about the incident to call them on 101 quoting reference 118802/14.