Bikes Worth Thousands Stolen In Southsea 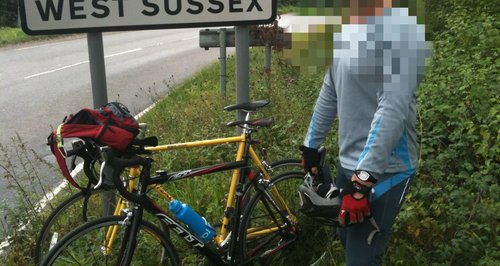 Police are appealing for information after a burglary at a garage in Southsea, in which thousands of pounds of bikes and equipment were taken.

The burglary took place sometime between 9pm on Saturday 28 June and 11am on Sunday 29 June 2014 at an address on Waverley Road.

Taken from the garage were: 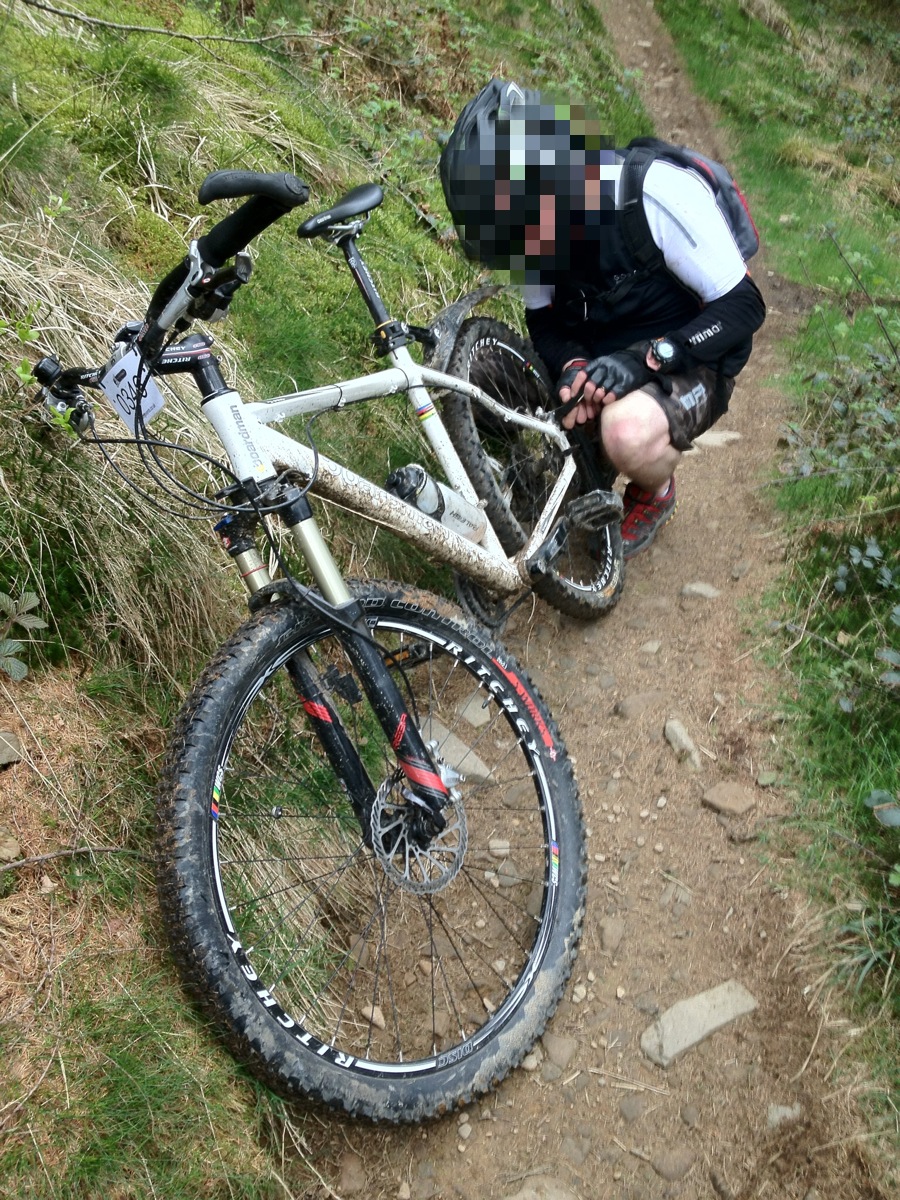 “These are top-end bicycles and are very easily identifiable.

"Owing to the value and specification of the bikes, we believe it will be difficult for a burglar to sell on these bikes.”

Anyone with information is asked to contact Fratton Police Station by phoning 101. Mini-com users can phone 18001 101. Information can be given anonymously by phoning the independent Crimestoppers charity on 0800 555 111.