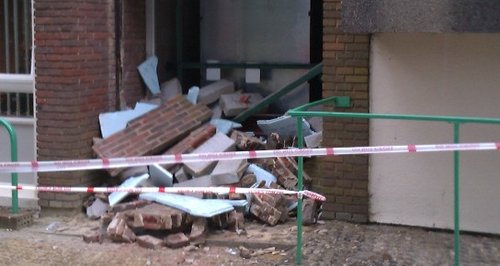 Police have arrested a 46-year-old woman after a car crashed into a medical building in Fareham.

The Honda hit the Osborn Centre, near the Civic Offices off Osborn Road in Fareham just before 12pm on Thursday June the 20th.

The woman was arrested nearby on suspicion of causing criminal damage. No-one was hurt but the building has been damaged.

Police and firecrews were called to to the scene and cordoned it off. The building has stayed open for NHS patients.